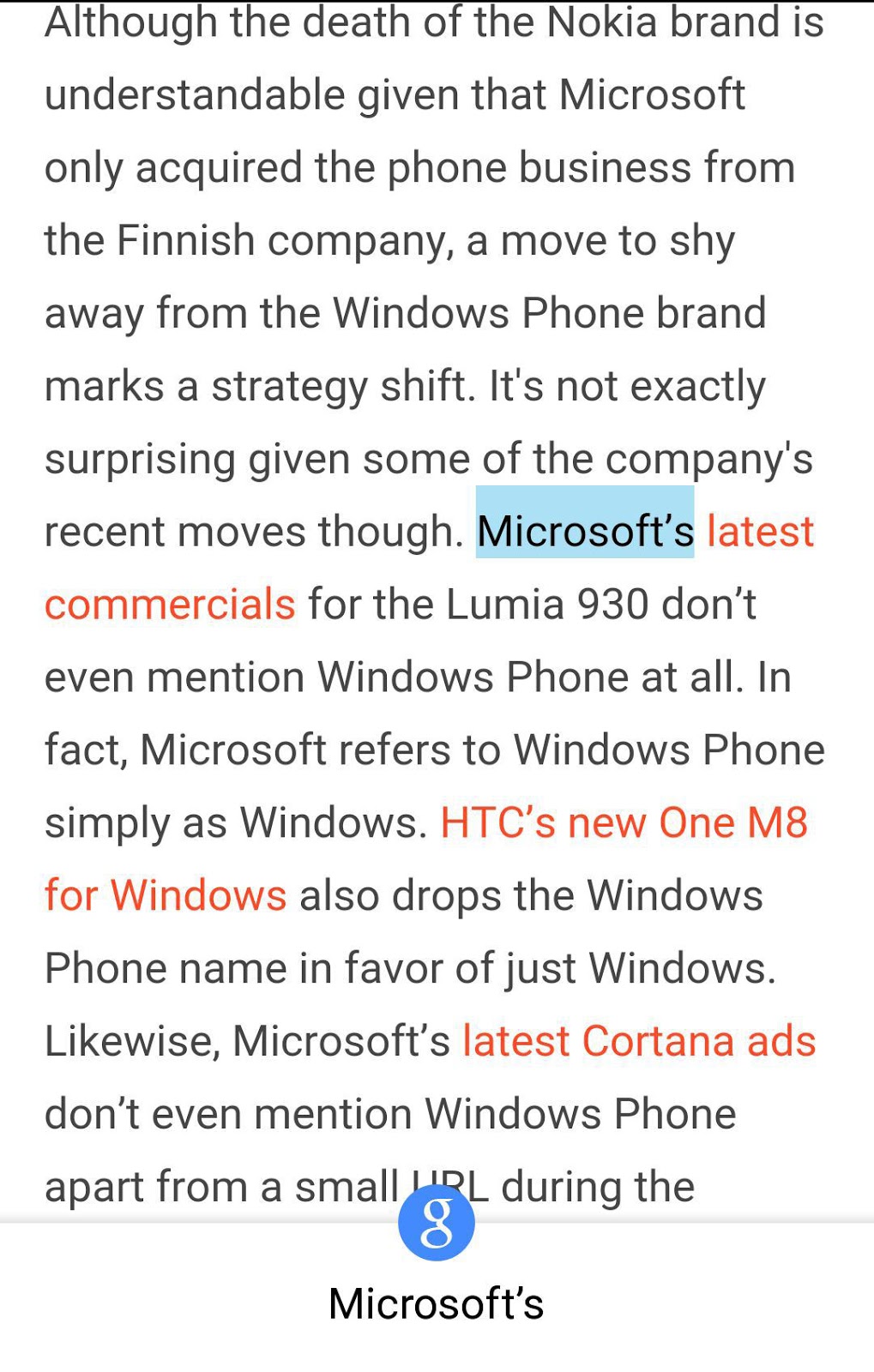 Many Android users have noticed a new feature in their phones that allows them to search with just a touch. Google allows users to tap on any phrase to conduct a search. Users claimed that they are able to access this Touch to Search feature after having installed the latest version of Chrome.

Users have also found that Touch to Search doesn’t work if they make Bing their default search engine. It can not only display search results but also Google Answer results at times. Not every user seems to have received the feature yet, which is probably the reason why not everyone is seeing it. It has however been termed to be similar to “Now On Tap.”

Typically, Google hasn’t made any official announcement regarding Touch To Search. 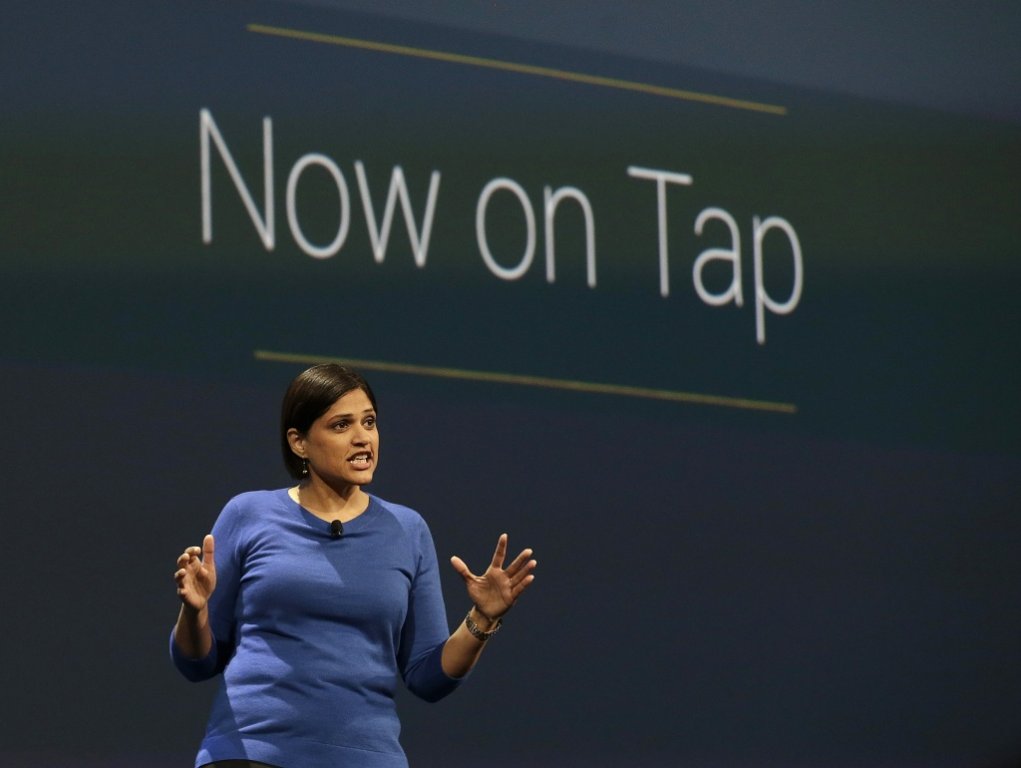 The “Now on Tap” was launched by the search giant at this year’s Google I/O. It is a feature that allows native search with Android. However, the results present both native Android apps and answers.

Now on Tap has been termed as a “mind reader” kind of program. It is constantly collecting information from the actions a user takes on his/her device. It can gain information from:

Why Now on Top is Special?

There are many reasons why Now on Top has been well accepted by Android users:

It is on-demand – The feature is non-interfering! It doesn’t remain on top all the time. It will appear only when the user requires it. They will have to long-press the home button to call it up. The call-up technique can vary from one manufacturer to another.

On-demand shortcuts – The feature is capable of creating shortcuts for things that may be appropriate for the moment. It will suggest these things based on the user actions. This is an extension of what Google Now is already offering such as reminders to make it to an appointment or setting up reminders.

However, if the user doesn’t feel that the shortcuts are essential or appropriate, he/she may ignore them altogether. 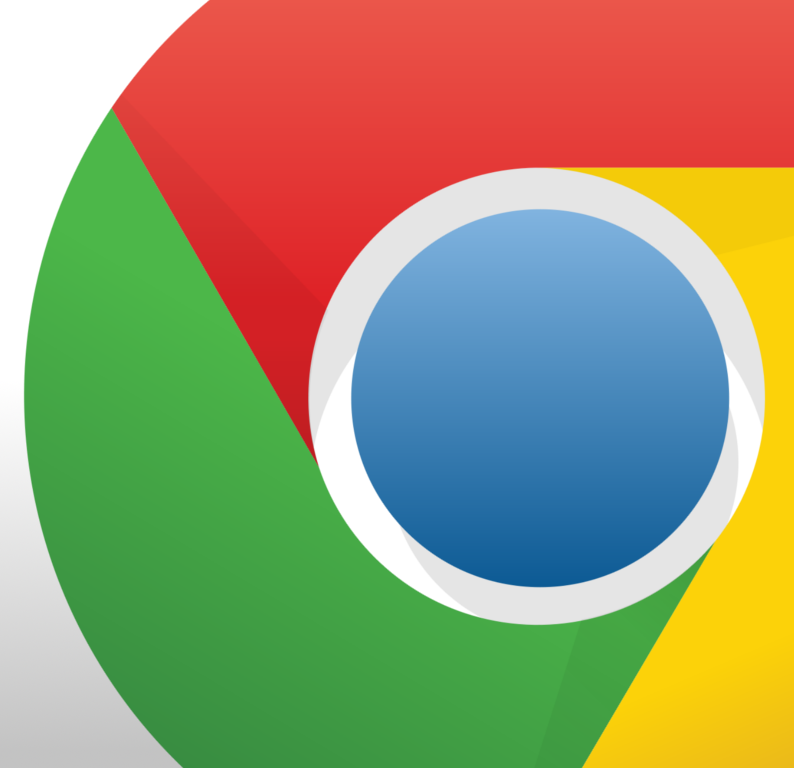 Touch on Search is poised to take user experience to the next higher level for Android users. Google seems to be on a rampage in enhancing user experience. It had recently made mobile-friendliness a major criteria in search rankings, followed by app indexing.

Do you need more information about Google’s latest search ranking algorithms and how to rank higher on it? It is recommended to visit https://thesearchmarketingshop.com/search-engine-optimisation/ for valuable tips from experts.