Apple May Drop Google as its Default iOS Search Engine 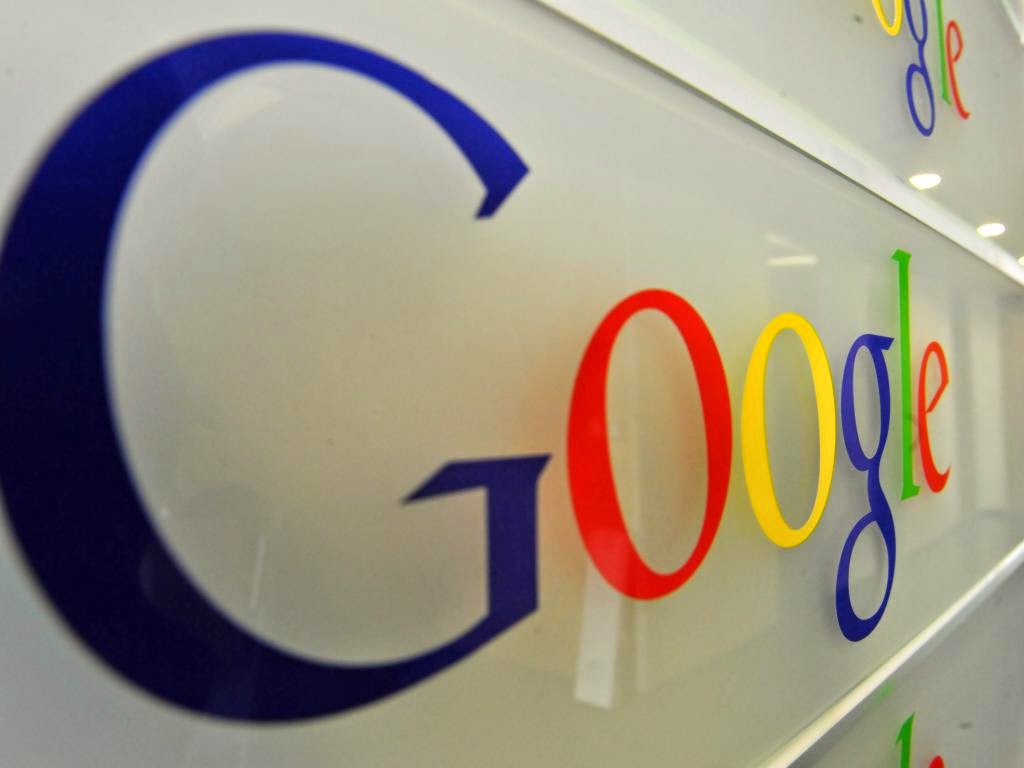 iOS’ search collaboration with Google is up for renewal and there are speculations that Apple may be looking forward to another search engine. If this is to happen, Google could incur losses both in revenues and search share. But there are reports that most of the iOS users will still switch back to the search giant.

If Apple is to move away from Google as its default search engine on iOS devices, Google could suffer a significant loss in mobile search share and revenues. According to an estimate, the potential monetary loss could be more than $7 billion. This is around 10% of the search engine’s gross revenue. On the other hand, it is estimated that at least 50% of the users will still switch back to their old default search engine. So the overall potential revenue loss is going to be around 3%. The loss is proportionally lower because Google will no longer be required to pay anything to the iPhone maker.

The Search Deal and the Sore Relationship

Google’s investors have already shown concerns that Apple may not go ahead with the default search deal. The 2015 search deal between the two tech giants is expected to help generate $7.8 billion for Google. Apple and Google have had been in a long tussle of lawsuits for a long time. They have been competitors in the mobile OS segment that started with the founder and former CEO of Apple, Steve Jobs beginning the series of lawsuits against Google’s Android platform.

At one time, Google was blamed to have stolen features for its Android OS. Apple won a number of cases but gradually switched to cooperating and dropped several lawsuits.

There are many search options open to the Cupertino based company. This includes Bing and Yahoo as the most prominent contenders. Bing already powers Apple’s Siri queries. There is another option in the form of Duck Duck Go.

The last time Firefox failed to renew its search deal with Google, the search giant’s shares fell by tiny fraction to make way for Yahoo. But if one is to go by industry expectations, Apple’s distancing itself from Google is not going to take away many of the iOS users away from the search giant – most of them are still going to pursue Google for its simplicity and wider reach.

If you need more information about search engines and how to rank high on Google, it is recommended to visit https://thesearchmarketingshop.com/search-engine-optimisation/ for tips from the experts.