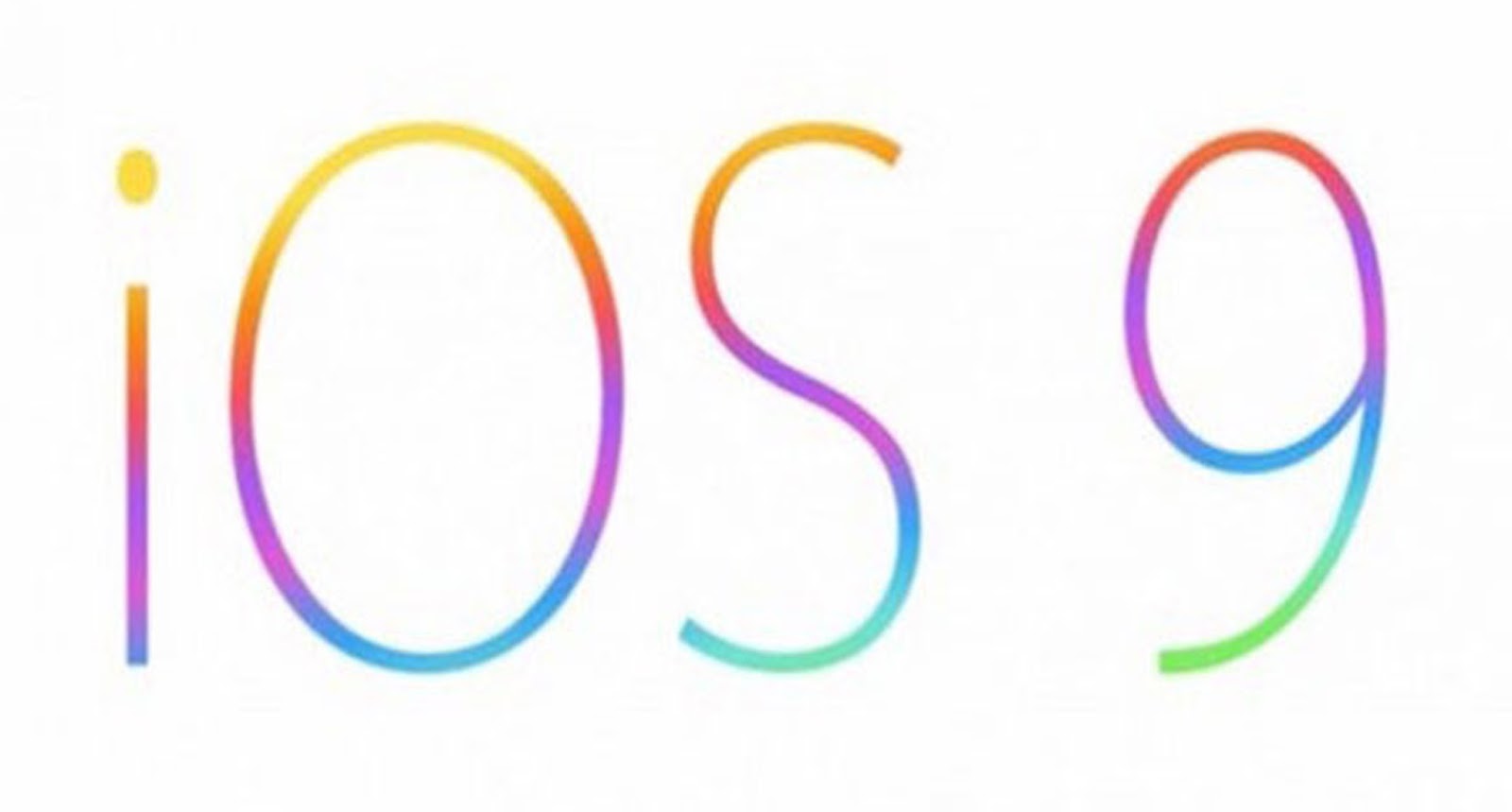 Apple’s official statement about iOS 9 has finally been received. The Cupertino-based tech giant has unveiled some of the main features of its next-gen mobile OS. But it will be some time before a release date is announced. Siri, Apple Pay, Maps app and multi-tasking are at the core of the changes.

Siri has received a new addition in the form of “Proactive.” It will provide contextual app suggestions to users. Factors can include user location and the time of the day. The common things it can do include initiating music the moment a user plugs in the earphones or informing about the time to the next appointment.

Proactive will gather information about the installed apps on the device and provide to Siri. It will then suggest the relevant apps based on the activities of the user. It goes a step further and peeps into user inbox. This can be intriguing to many iPhone users.

The feature has been included within a fresher UI for Spotlight.

Apple is going to launch Apple Pay in the UK. At the same time it will bring more credit card companies and banks within its network. Besides, loyalty cards and store credit cards will also gain support. The Passbook app’s name will make way for “Wallet.” It will integrate all types of cards into a single app.

Earlier there were rumours of Apple having released recruitment ads for professionals with expertise in maps and transit directions. Those rumours have been proven to be true, as the company has also announced that it will be supporting transit directions in its Maps app, a feature that has had been in the waiting for long. It will initially be launched in 20 cities, including London.

News is a new app for iOS 9. It will source news content from different places. It will deliver news articles in layouts compatible with different screen sizes. In fact, Apple has entered into partnerships with several publishers including Time, CNN, Buzzfeed, and Wired.

An “intelligent” app, News is claimed to keep becoming smarter as it is used more and more. It will also be able to suggest articles and content based on the user’s interests. It will initially be rolled out in the UK, US and Australia.

Do you need more information about mobile promoting your brand on the mobile search platform? With the growing mobile search share, you cannot ignore this segment. Visit https://thesearchmarketingshop.com/search-engine-optimisation/ to learn more about how to reach out to your target audience.