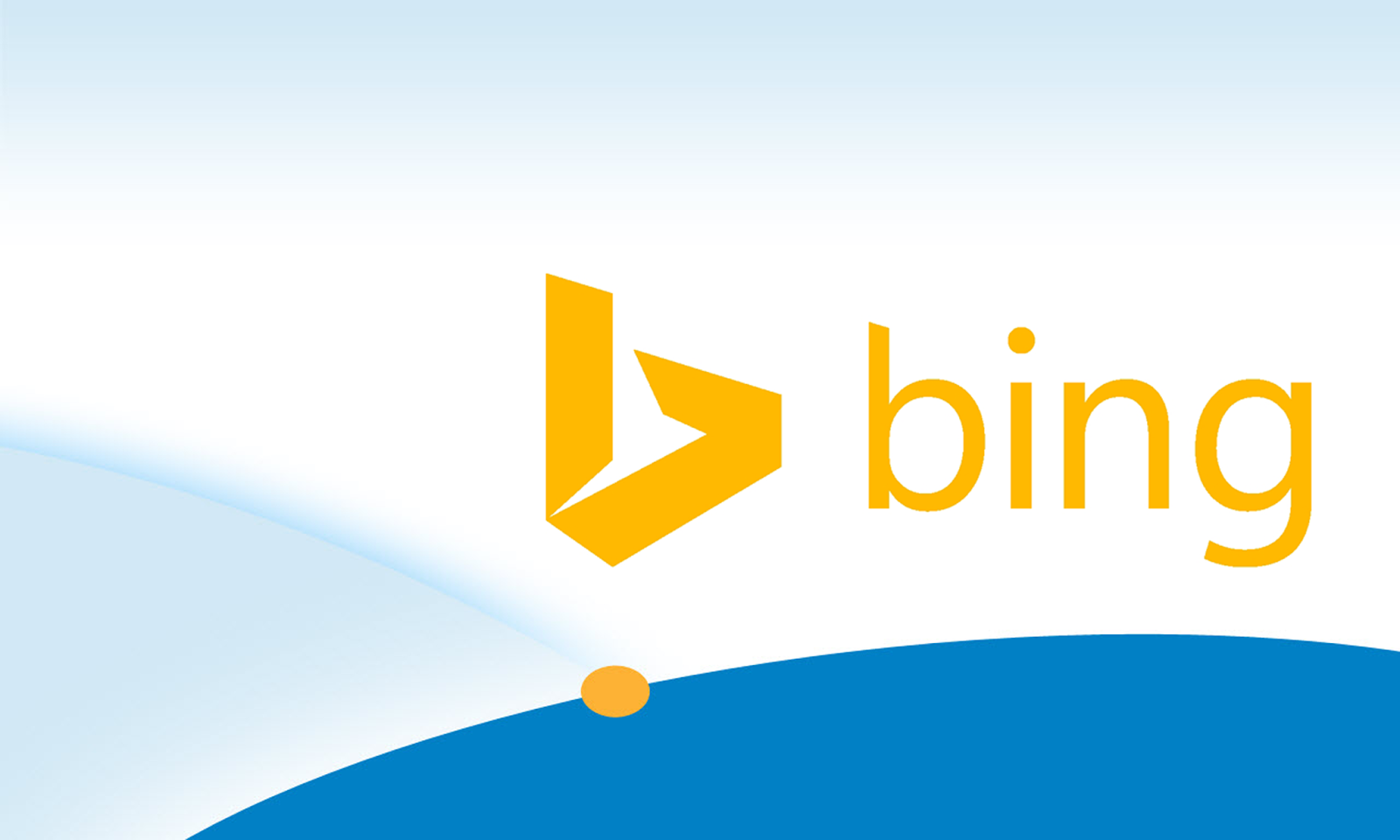 It is almost a year since Google introduced its mobile-friendly testing tool. It is only now that Bing has come up with its own tool. The Microsoft owned search engine has named its new program as Bing Mobile Friendliness Test Tool. It was in May this year that the search giant announced it was working on its own system as an answer to Google’s algorithm. But the results were delayed beyond expectations.

Bing’s new tool assesses web pages and determines if they are mobile friendly or not based on the following set of criteria:

Unlike Google’s mobile-friendly test tool, Bing’s tool gives you a preview of the webpage. The tool also checks other resources required for analysing the page that cannot be crawled usually because of robots.txt limitations. It also creates a report that allows webmasters to make changes to robots.txt so that Bing could determine a site’s mobile readiness with more precision.

If the search engine is unable to evaluate any of these key factors because some resources are blocked, it notifies you so that you could make the required changes. You will get a detailed report as to what is lacking in your site. 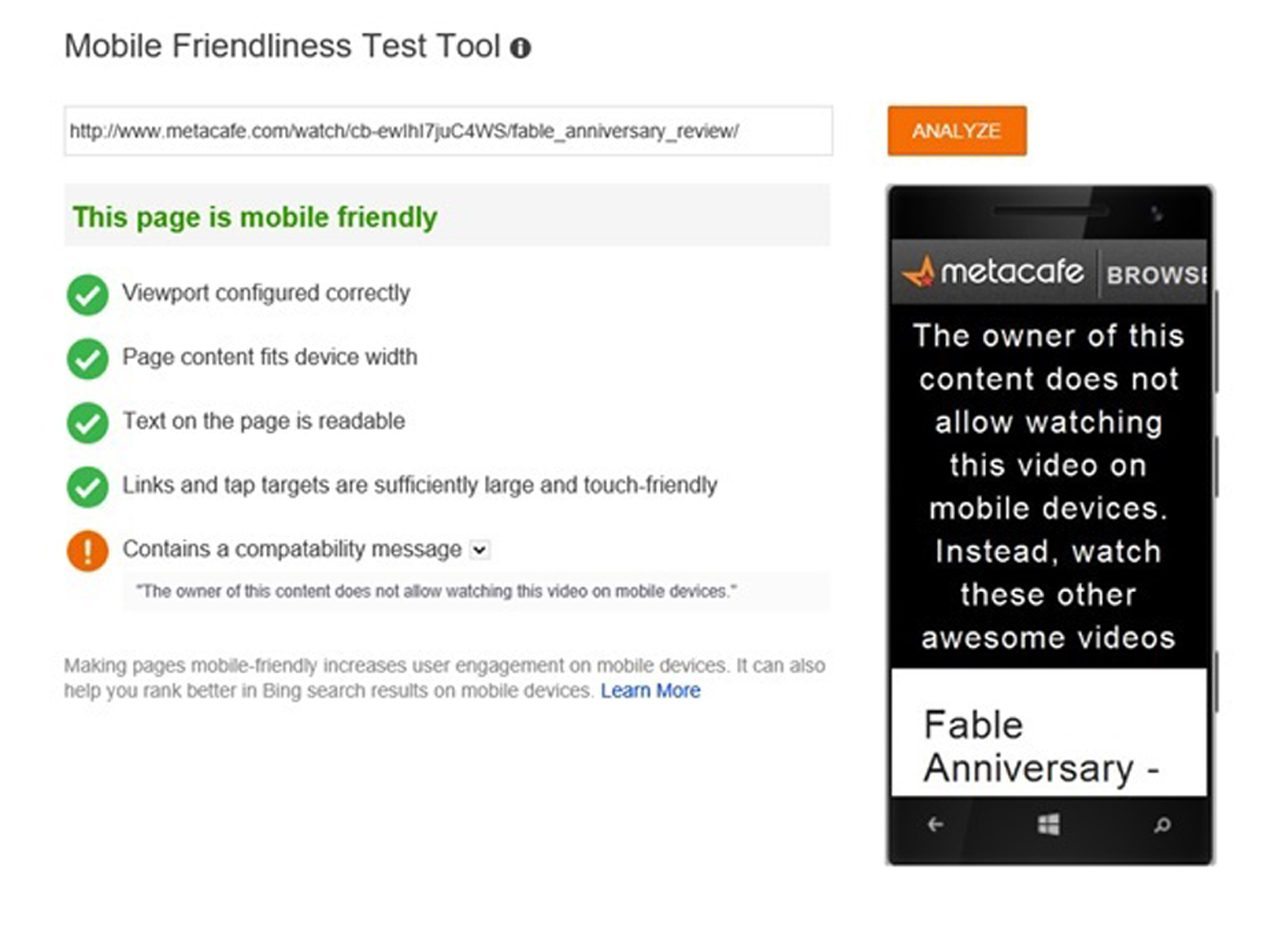 When both Google and Bing test tools were tested for same set of websites, it was found that both consider the same factors. However, there were some slight variations in speed and user friendliness. Bing’s mobile friendly tool was found to be vaguely faster. Microsoft has also done better than Google in terms of presentation.

But both the tools are reliable when it comes to evaluating a page for its mobile friendliness. Bing’s tool may be faster and better in terms of display, but that doesn’t mean Google’s tool is inferior in any way. While Google did a great job with its pioneering mobile-friendly program, Bing went beyond the simple layout.

Google continues to be the top search engine in the UK in terms of market share. It holds over 88.9% share followed by Bing with 6.45% and Yahoo with 3.56%.

If you want to run a successful SEO campaign, it is recommended to test your website with this new tool. Visit https://thesearchmarketingshop.com/search-engine-optimisation/ to get professional help from SEO experts.