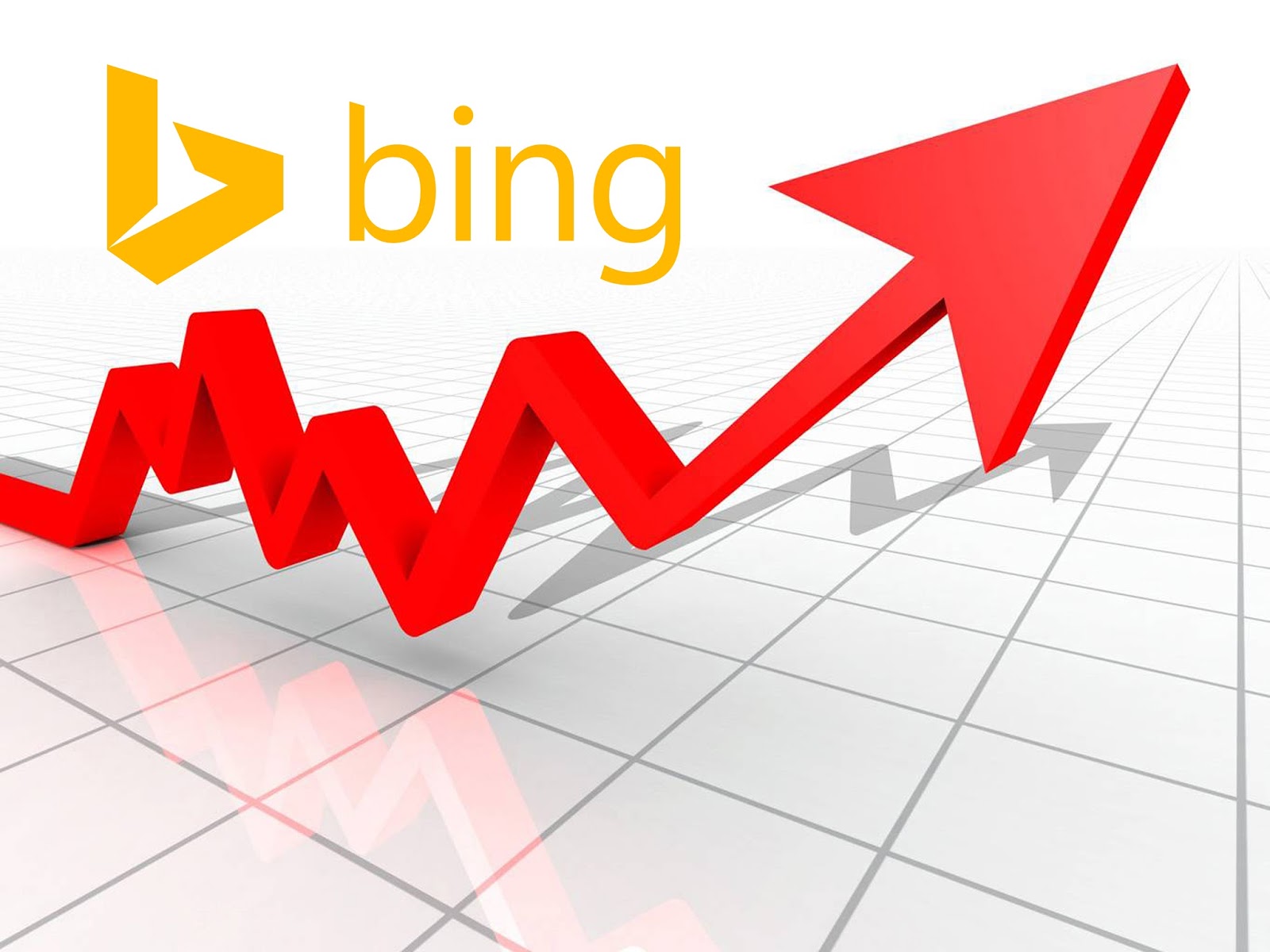 According to Microsoft’s latest financial reports, its search engine, Bing, has started generating profits for the company. The search engine has a market share of 20.7% in the US. The company claims that the revenue from search advertising grew by 29%. The credit for this boost in revenues has been attributed to the growth in usage of Windows 10 in the US.

Microsoft’s search ad earnings during the quarter crossed the $1 billion mark. Its personal virtual assistant, Cortana, has received over a billion queries on Windows 10. Bing has been integrated strongly with the new platform, which is considered to be the most popular operating system from the company compared to the last few updates.

Expectations about Bing’s breakeven point had been ripe for the last few months. Most of these claims were being made from within the company.

The company has long been working to refine its search and ad model. Just this year, Microsoft moved its ad business and almost a thousand of its employees to AOL. Similarly, Microsoft moved out of its map data collection venture. The model was sold along with a hundred employees to Uber. Rather than running the mapping data collection business itself, the Redmond based company now licenses and displays the mapping data business of other firms.

Bing has specifically made big gains thanks to the search collaboration between Microsoft and Yahoo. The two tech giants brought some major changes to their existing deal at the beginning of the year. Last week, Yahoo entered into another partnership with Google in delivering search results and ads for queries made on Yahoo.

While Bing has benefited from the Yahoo deal, it has not been relying too much on the Sunnyvale company. In fact, Microsoft has been working on developing many more products around Bing.

Impact of Windows 10 on Bing

In September, almost 20% of the search revenue for Bing originated in Windows 10 devices. Cortana comes as part of Windows 10. But it has deep integration with Bing. In fact, the digital assistant is powered by the search engine. Besides, the volume of searches on Bing has also shown growth during the last quarter.

Do you want to promote your business or website on Google, Bing or Yahoo? It is recommended to build a strong SEO strategy with the help of industry-leading professionals. Visit https://thesearchmarketingshop.com/search-engine-optimisation/ to find the most experienced SEO experts.