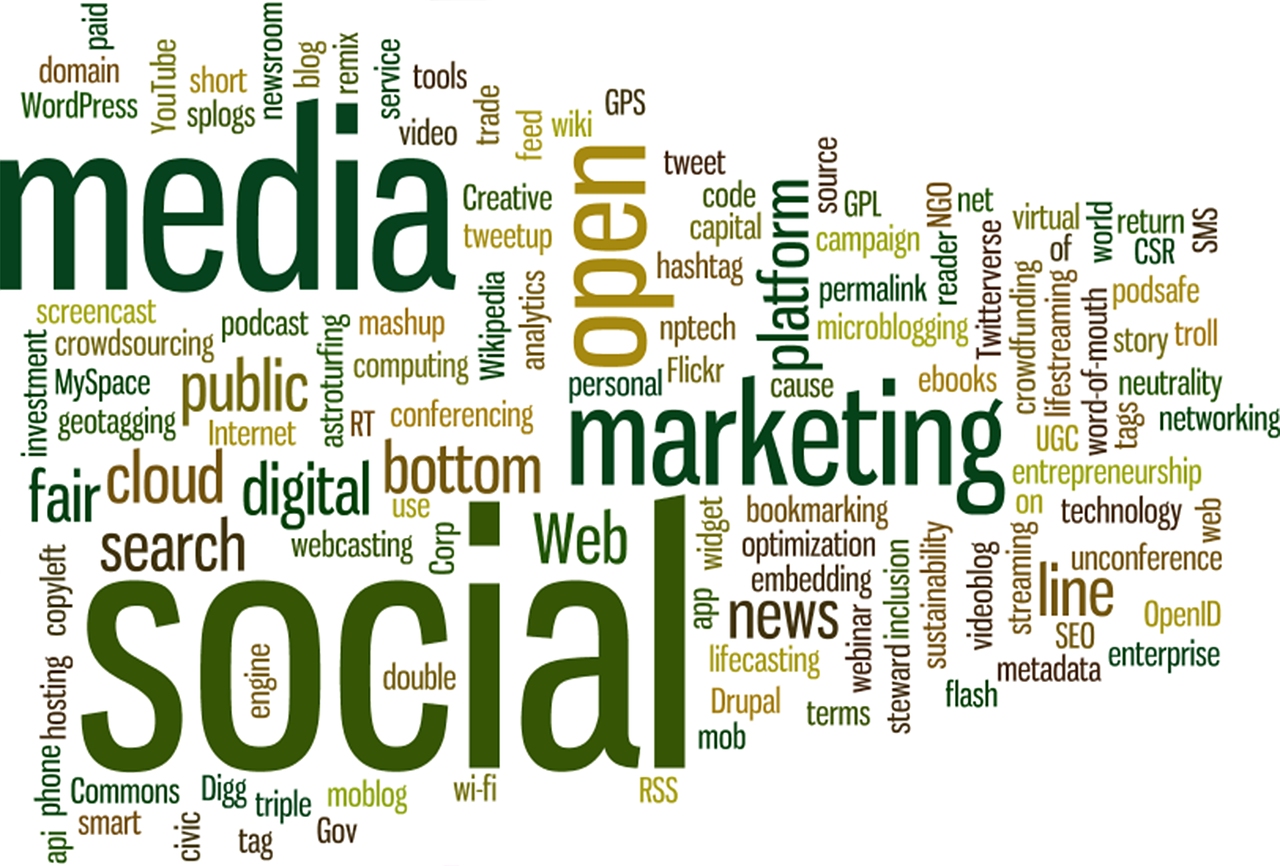 If you are going to create or revamp your European online marketing strategy, you should begin with the internet penetration rates. Many countries have larger populations but with lower internet penetration rates. This lowers the overall reachable population for your online marketing strategy. The UK and France are the best examples of this unique dynamic. The UK, for example, has a population of around 64 million and France has 66 million people. However, the UK has 4 million more people using the internet, which makes it a better market to reach out with your online promotion.

Over 50% of Europeans understand English. This makes English the best choice of language when developing your general marketing strategy for the continent. But many EU countries have their own languages or use a mix of languages. Some countries like Spain can have different local languages.

Because of this diversity, expanding with your marketing strategy into some countries will be easier but will require a staged approach in other countries. The UK and the Ireland are the most recommended markets to start with because they are not as costly when it comes to testing strategies.

Most importantly, these markets don’t have any need for translating languages. But make sure to localise your website, keywords and ads for the specific market.

The Oxford Internet Institute (OII) has recently released a global online population map that shows the concentration of web usage in Europe and North America. The map, as displayed below, was released by the OII showing the countries resized by the number of their online population. 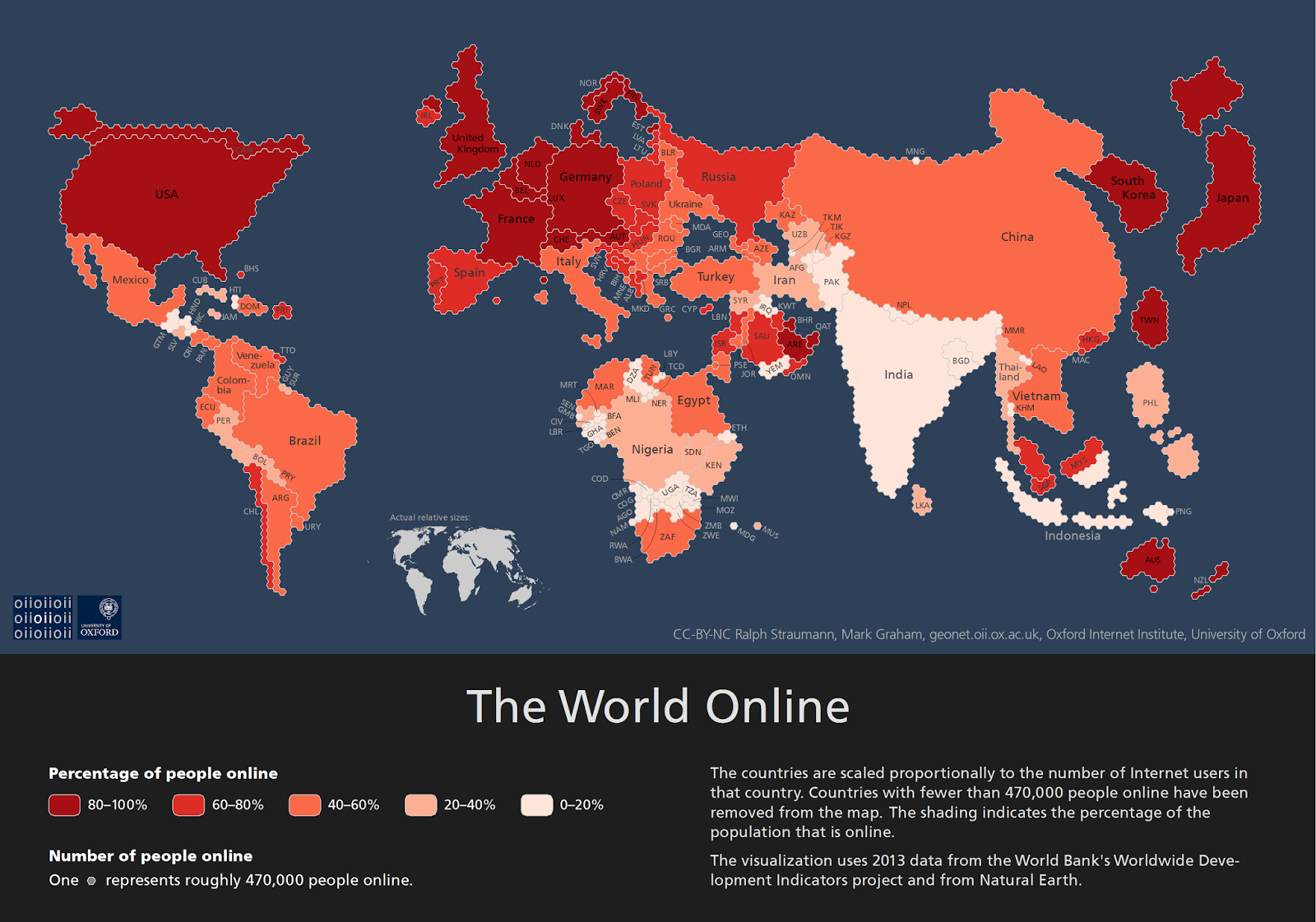 Each hexagon in the map represents 0.47 million Internet users. It can also be seen as a partial representation of population density in different countries.

One interesting finding in the map is that the countries with the largest number of online users don’t have high internet penetration. The UK, the Netherlands, Germany, Belgium, and France, along with North American countries are the few nations with high Internet penetration.

So if you are looking forward to running a successful online marketing strategy, it is important to evaluate internet penetration of your targeted market.

Do you need more information and help with regard to developing your online marketing strategy? It is recommended to visit https://thesearchmarketingshop.com/sem/adverts-on-google/ and learn from the industry-leading experts and target the right market.