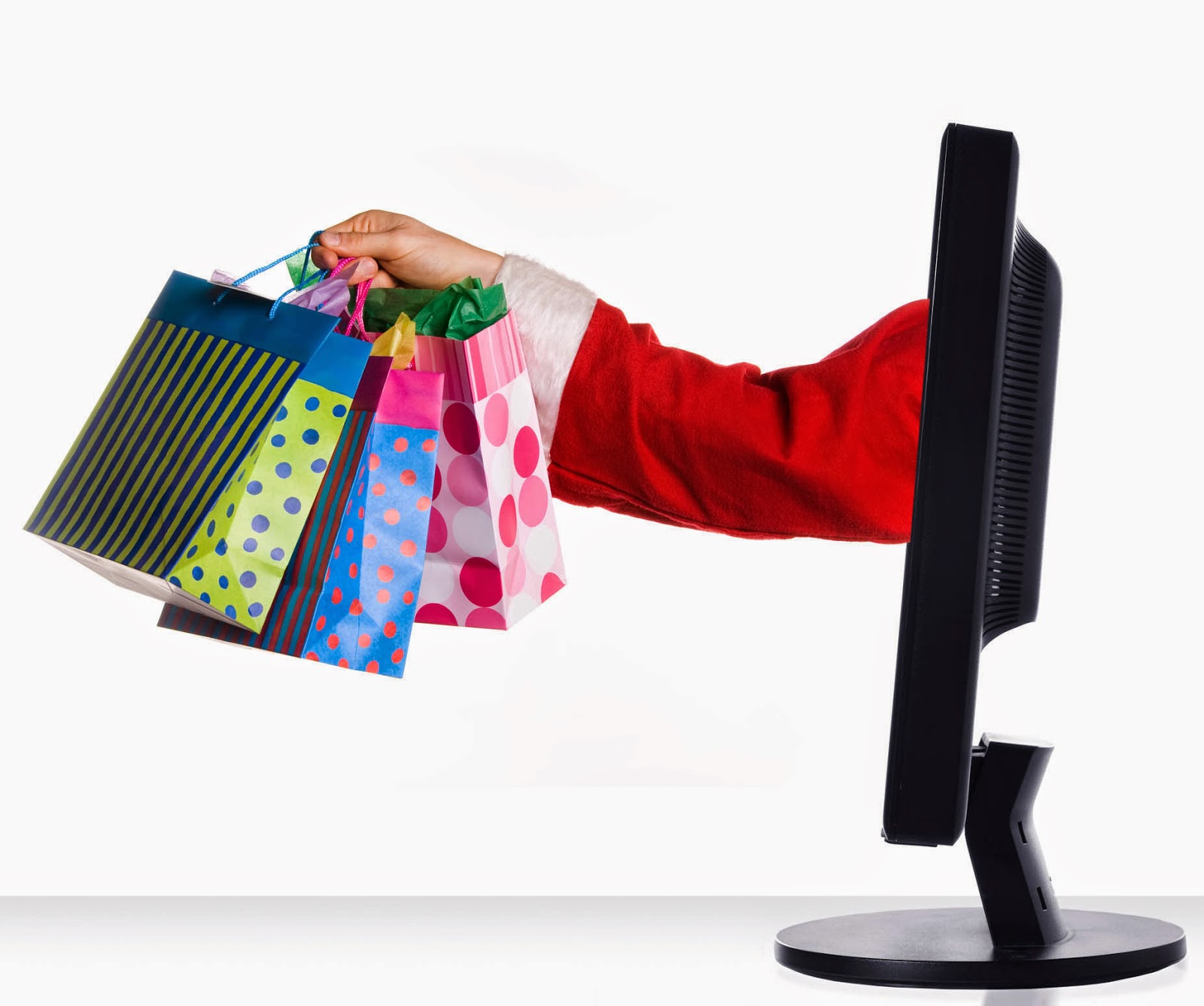 Holiday season is the time when brands are in a testing frenzy, and it gives the marketing world an insight in to what could be trending the next year. Data from online shopping transactions from the last weekend are already here, and IBM’s real-time analytics is worth reporting for the online shopping industry in general. 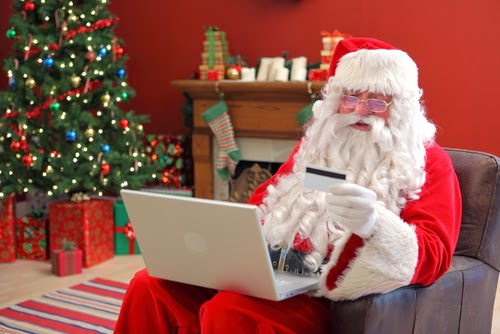 Online Sales – The computer systems giant saw its online sales surge by almost 19% over the weekend compared to the last year.

Mobile Sales – 26% of online sales were made on mobile. The year-on-year growth was 24%. The tech giant received almost 49% of its online traffic from mobile. This was again an increase of 24%.

The data from the last week proves the continual growth in online shopping. The increase in mobile traffic has been the main highlight of the season, and it is something that was already predicted.

The average value of an order was £72.038. This was a drop of 5.4% y-o-y. The average order comprised of 3.2 items. The decline in average value of order is an indication that online shoppers are becoming smarter in making the most of coupons and other tools to secure bargains.

While tablets generated 16.5% of all the online traffic, the figures for smartphones were double. On a different level, the sales of tablets beat the sales of smartphones. Smartphones accounted for 9% of all online sales, and tablet sales had a share of 17%.

Given all these growth figures for mobile sales and mobile traffic, the data analysis for the weekend also found that contrary to expectations, desktop PC sales didn’t go away. More than 51% of online traffic came for desktop PC, and a staggering 73% of online sales were traditional desktops. The average amount spent on desktops (£78.69) was higher by 17% compared to the average spent on mobile devices (£67.25). 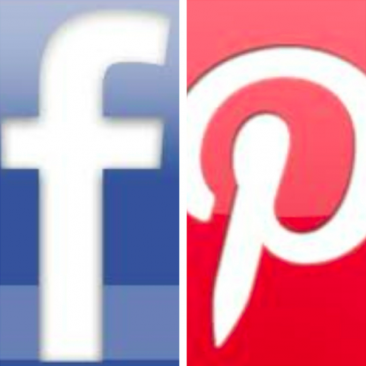 Marketers and webmasters can take advantage of these initial trends from the holiday season to calibrate their online campaigns. Do you need more professional help in building a powerful online marketing campaign? It is recommended to visit https://thesearchmarketingshop.com/seo-marketing-agency.html.