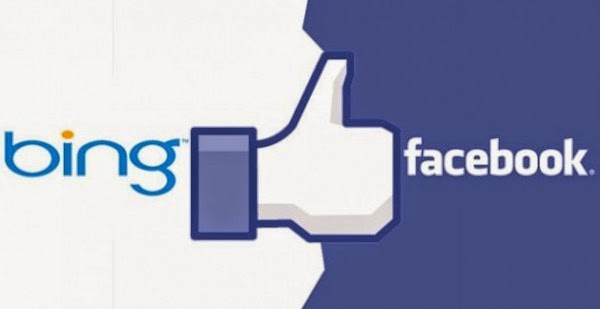 Facebook has moved on from its conventional Microsoft Bing-based searches to its own engine. Until a few days ago, all searches on Facebook displayed Bing results, but this has changed without any notice from the social giant.

Facebook’s searches are now based on Social Graph. The results will now be focused more on comments, photos and information from within the social site. So you will no longer be able to get access to the outside world through Bing, but your searches will be restricted to the world of Facebook. 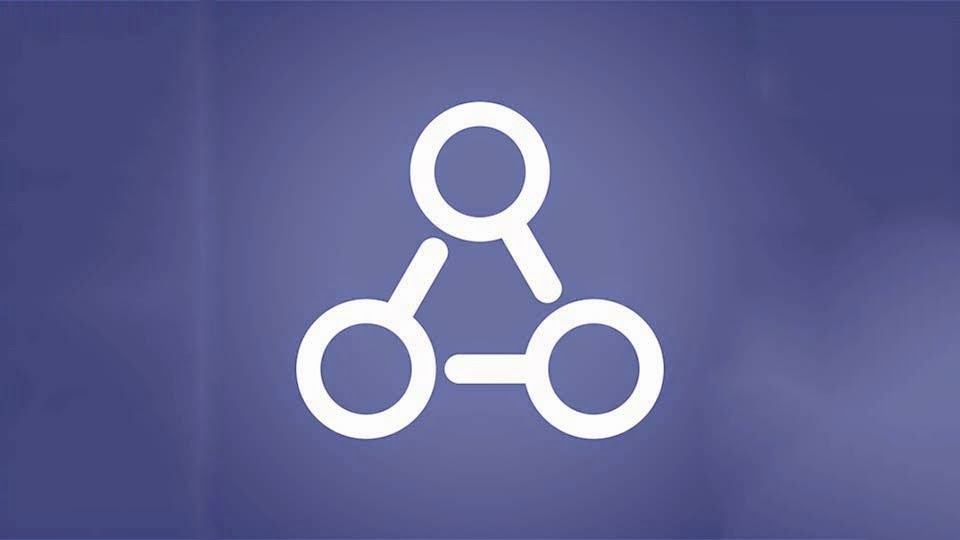 Social Graph, one of the latest features at Facebook, is behind the social network’s search function. It was provided to mobile users only last week by providing an update to the iOS app for Facebook.

After this change was reported by media, both Microsoft and Facebook have acknowledged the move. A Facebook spokesperson said that the social site isn’t showing web search results any longer. This was a shift to help users search for what’s being shared on the site. But the company will continue its other collaborations with Microsoft in other areas.

On the other hand, Microsoft has said that the search partnership with Facebook ended some time ago. But the change in search results was noticed only last week.

Mark Zuckerberg had previously remarked that searches on Facebook could eventually overtake Web search in the future. Currently, the social site receives almost a billion searches per day. This makes it bigger than a small search engine.

Zuckerberg had also said that the site receives over a trillion posts. This was larger than the corpus of any search engine.

According to Facebook, the company continues to have positive partnerships with Microsoft in many areas. It was the software giant that provided banner ads for Facebook until a few years ago. The social site than took over the advertisement section through its own products.

Facebook has brought many changes in the last few weeks. The social giant updated the technique for searching old posts within the network. It also overhauled the “trending news” area. It has made it easier to find news. In addition, there is a Twitter-like live feed with user mentions. 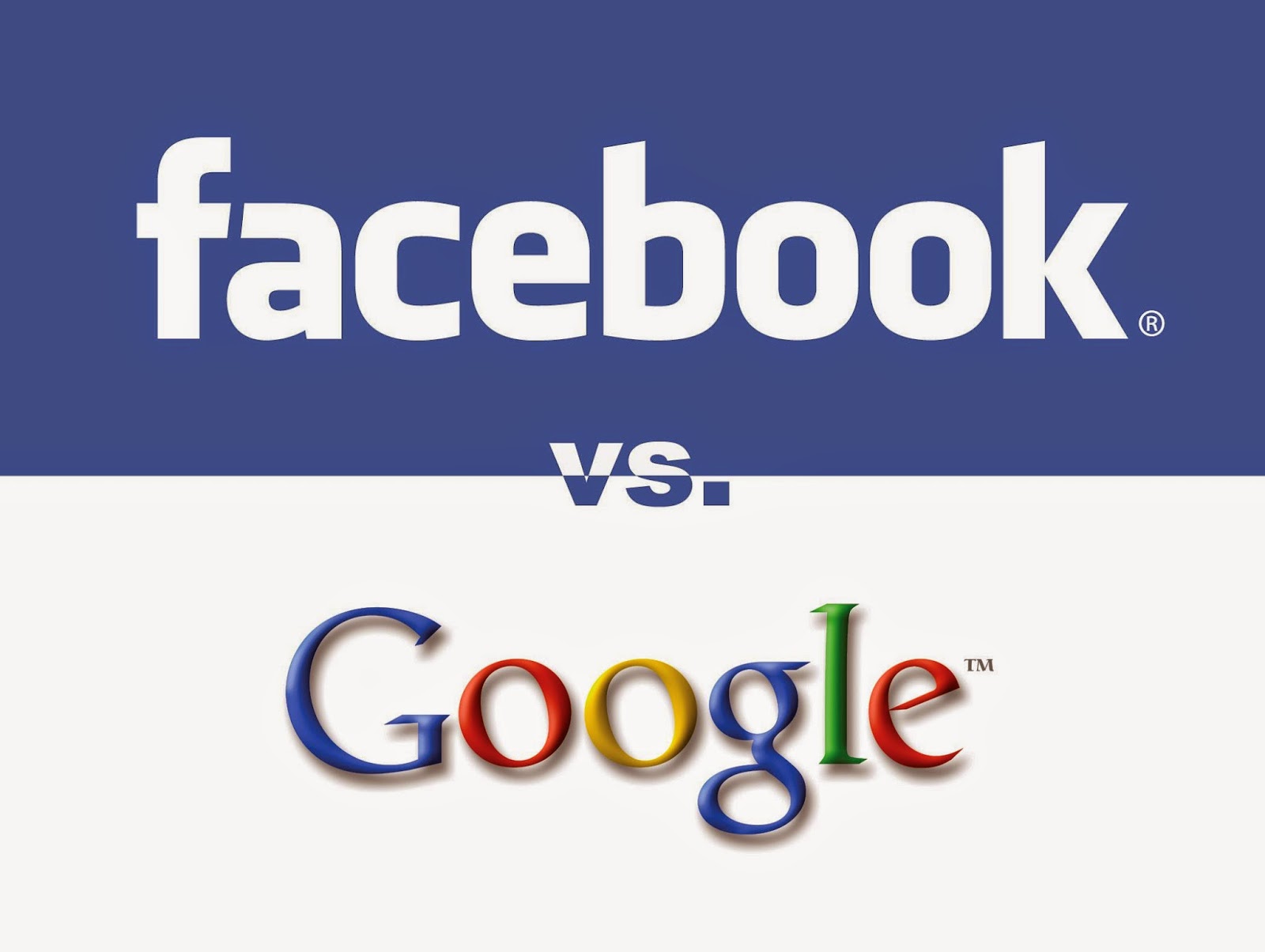 The recent moves almost confirm the rumours that Mark Zuckerberg is gradually moving on to confront Google on its turf, where none has been able to stand to the search giant.

Do you need more information about the latest social media updates and the benefits of using social media for marketing? If yes, then make sure to visit https://thesearchmarketingshop.com/starting-social-media-management-explained.html.