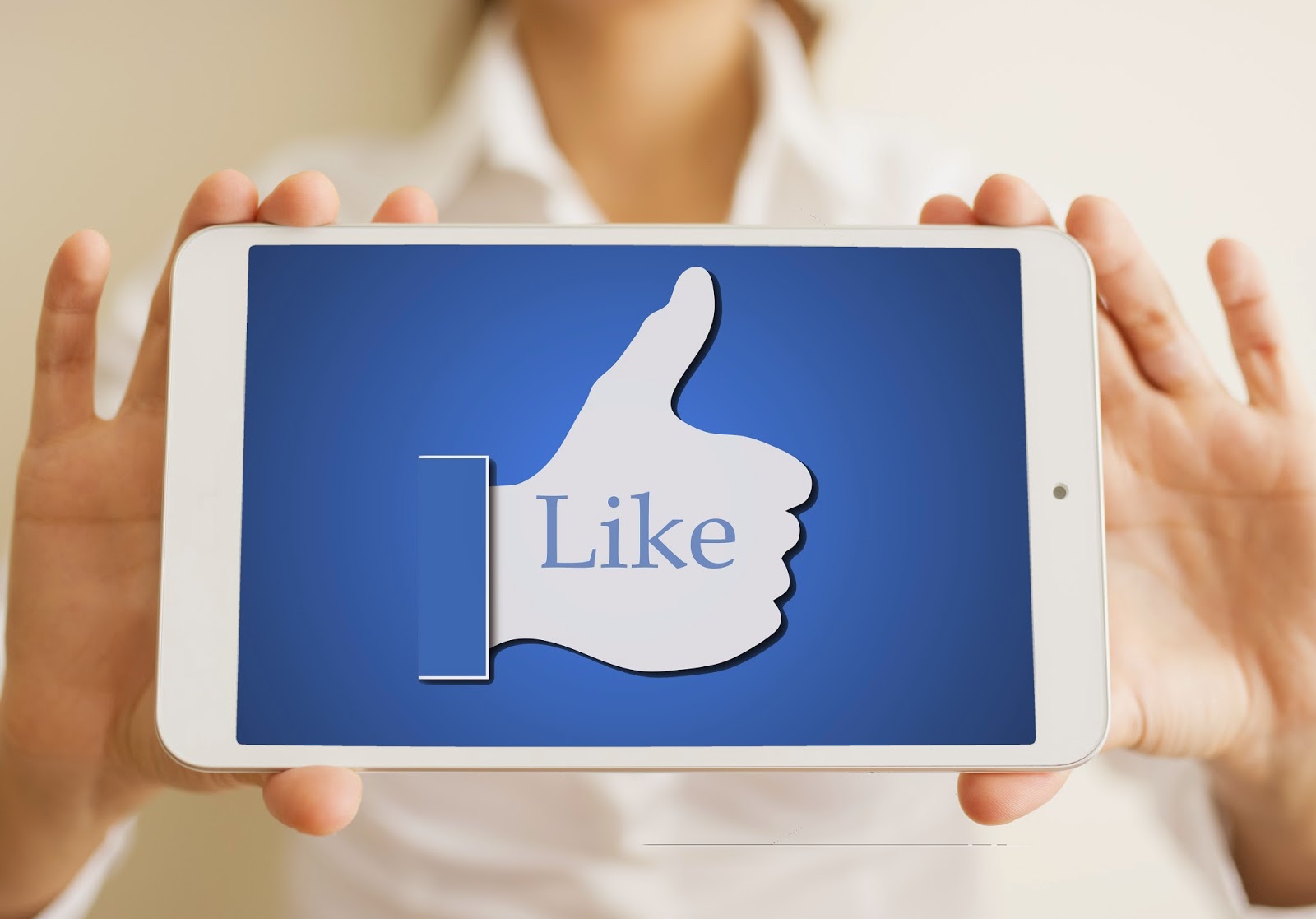 Facebook recently made a number of changes to its apps. Firstly, it updated the celebrity-based Mentions app and secondly it has more recently updated the privacy policy on the Facebook app itself. The social network has had already been in controversy about its privacy policy, but this new development appears to be making things even more complicated for users and authorities in the UK, EU, US and elsewhere.

According to Facebook, it’ll now be able the track all user actions. This includes what people do even after logging out of the app. This new feature is expected to come as a shock to the privacy-aware groups and authorities. The social site will now be able to gather a variety of data about the user through his/her online activities – especially searches and information shared with others, more disturbingly the information shared with online stores.

While the latest update has raised concerns, Facebook is claiming that there is nothing for users to be afraid of. According to the site, the new privacy update will only improve user experience by delivering more relevant ads. Users aren’t however allowed to fully opt out of the new policy. So if you using Facebook, you could customise the privacy settings to opt out of just a few of the parts – not out of the whole deal.

Before this privacy update, the social network had released another update for its Mentions app. The new additions to the app will now make it easier for the celebrity users to interact with their fans. Users are now allowed to add hashtags and other users such as colleagues and teammates to the Mentions Feed. Now it is also allowed to share statuses to other social sites like Twitter.

The Mentions app was launched in July last year to help famous people like actors and athletes to remain updated with what people are saying about them in the social world. For example, if a celebrity gets tagged by a Facebook user, he/she will receive a notification in the Mentions app.

Facebook reports over 2 billion interactions between fans and celebrity users every week. However, this app is available only to those users who have a verified Facebook page.

Do you need more information about Facebook promotion and other social media sites? We recommend visiting https://thesearchmarketingshop.com/social/page-management/ and getting more insights and information about social strategies from the industry experts.