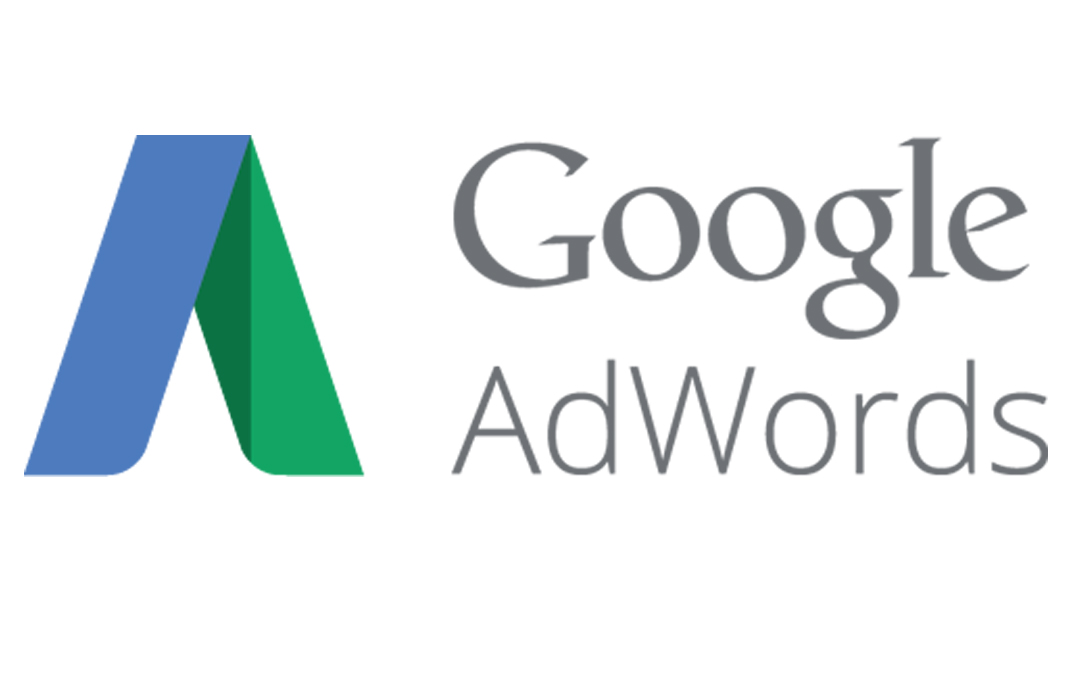 Google has just launched a couple of bidding tools for its AdWords program. The new tools are Target CPA Simulator and target opt-in recommendations.

The Target CPA Simulator was unveiled this spring at the Inside AdWords livestream. Now that it’s released, it is capable of estimating how conversion will be affected on making adjustments to target CPA.

While releasing the new tool, Google also demonstrated an example. The example calculated estimates based on the performance of the program from the last 7 days and considered that there was no limitation on the budget.

In the example, the simulated estimated that if you increased your target CPA from £5.75 to £7.2, you would be spending almost £2360 more in advertising. But it also showed that you your conversions will increase by 175.

Thus, the tool helps you see the volume of conversions you are likely to lose by reducing your target CPA or how much you will gain by increasing it.

This new tool allows users to set targets for performance when applying a target ROAS/target CPA bid strategy for campaigns. The search engine recommends that targets be based on real ROAS/CPA results from last 2 weeks. The concept behind the tool is to retain the past performance when the bidding engine attempts to improve conversions/sales at matching target.

This is another major release coming from Goole AdWords. Just a week ago Google had released ne engagement columns for Lightbox ads within reporting. The search giant had also revealed launching a new newsletter. The newsletter will send out updates to advertisers providing them information about best practices in paid search.

Google AdWords has made both the new powerful tools available on its web interface. The new tools will further help improve revenues and user convenience.

Do you want to learn more about Google’s powerful AdWords program? It is one of the most widely used online advertising programs that helps generate highly targeted results. For more information about the program, it is recommended to visit https://thesearchmarketingshop.com/sem/adverts-on-google/ and initiate a powerful and successful ad campaign.