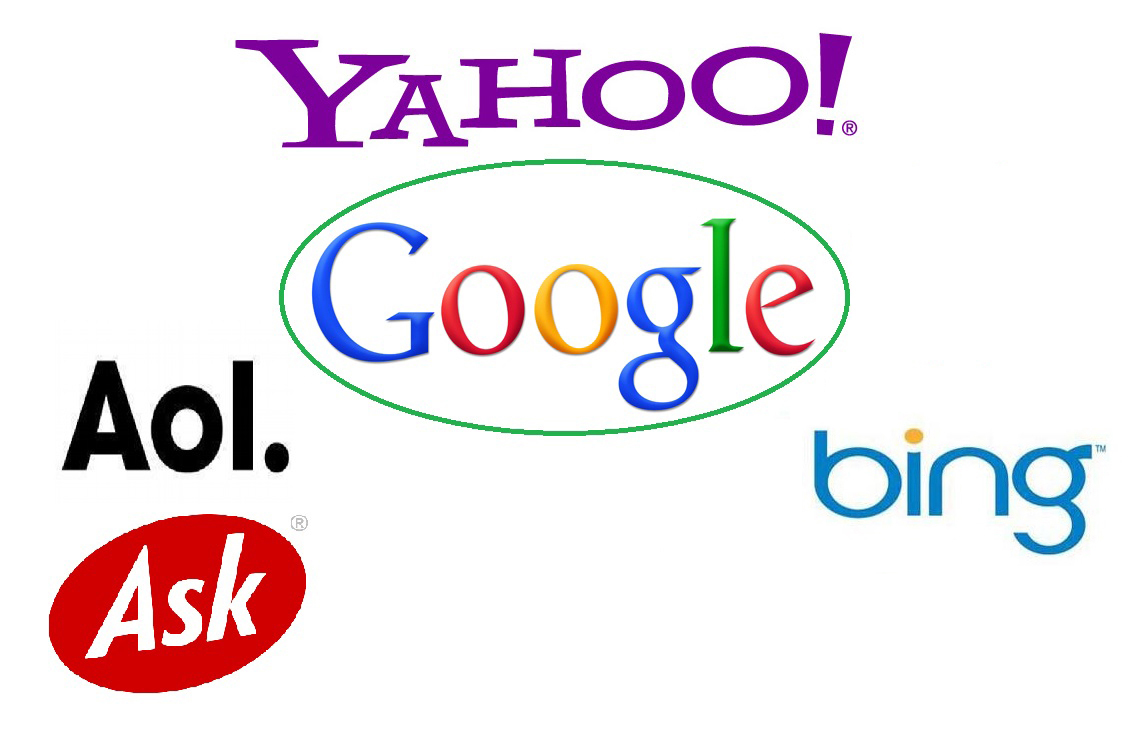 Google’s April 2015 share for the market was 64.2%. Bing on the other hand gained a slight 0.1% over the previous month. Yahoo and Ask Network retained their shares without any changes at 12.7% and 1.8% respectively. America Online gained 0.1% during the month by recording 1.2% search market share.

Google recorded over 11.7 billion U.S. searches being conducted in the month. The overall figure for all the search engines stood at 18.2 billion. Bing captured around 3.7 bln searches and Yahoo 2.3 bln. Ask Network and AOL’s figures stood at 329 mln and 210 mln respectively. AOL’s figures saw a slight increase of 7%.

In terms of organic search results, Google had a share of 65.2% in May. Microsoft’s Bing received over 31.4% organic searches. Bing recorded a slight increase of 0.3%.

The figures have almost remained steady over the last few years. Bing had the same 20% search market share in March, with Google having 64% share. AOL had 1% and has shown some improvement. Microsoft has lately shown a lot of interest and focus in Bing.

Microsoft Bing continues to be the No. 2, not only in the U.S. but in several other markets. Yahoo, the former market leader in America has dropped to a distant No.3. Despite Bing’s edge over Yahoo in search, it is far behind when it comes to its reach and revenues in advertising. Google, Facebook, Twitter, Yahoo, Amazon, and even AOL are ahead of Microsoft search engine in this department.

But Bing makes up by running its operations with minimal sales and support team. It has a self-serve software system for selling ads. According to Microsoft, it is currently focused on building the search side of Bing’s business. It has worked hard to build it over the past 6 years as something that has become sustainable. And it has been successful to a significant level. Probably Yahoo can learn something from the Bing story.

Do you want to learn more about getting more out of your SEO campaign? It is recommended to visit https://thesearchmarketingshop.com/search-engine-optimisation/ and learn about the latest strategies from the industry-leading experts.