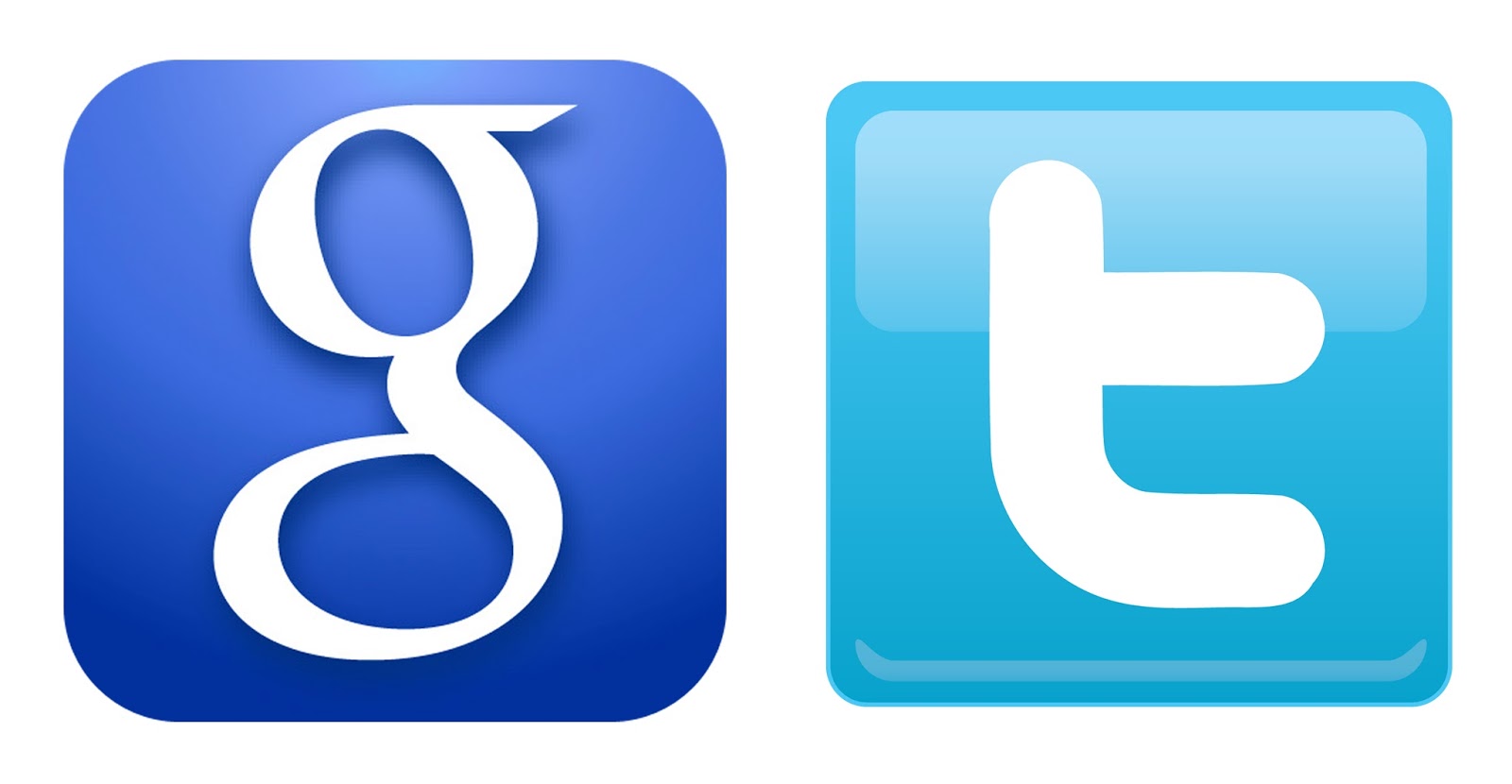 Twitter integration has been spotted for a number of major brands and celebrities in Google UK search results. It is highly likely that Google presented the results to a test group, which is usually the norm with the search engine. However a spokesperson for the company has announced that it is conducting certain experiments with the display of Twitter in web search results.

Google had launched the mobile version of the feature back in May this year. It was part of a big deal with the micro-blogging site. The current Twitter results in desktop searches appear in the form of carousels within the results. Users can swipe to view the tweets.

But the ‘Twitter results’ don’t appear in all the searches and there is no information as to what factors Google uses to deliver them. Relevance is probably the main factor.

The reason Google and Twitter haven’t made a long official statement about the new feature is probably because they don’t want SEO’s and SMO’s to get the upper hand yet.

Google could have started the desktop-integration back when it initiated its mobile version. But there is still no confirmation when the tests will complete and the feature will be released fully.

Once Google releases Twitter integration in its search results, it’s going to make a big impact on the volume of searches. There are however chances that the search engine will continue with the experimentation and keep tweaking the way the tweets are displayed.

With the new change, it’s crucial that Twitter be an integral part of your online promotional efforts. Thus, there is going to be a big impact on the way people are going to run their SEO and SMO campaigns.

On the other hand, this will boost Twitter’s efforts to improve its customer service. It is worth mentioning that many businesses use the micro-blogging service as part of their overall customer support service platform – it’s effective and fast for them.

Do you need more information about promoting your business online? It is recommended to visit https://thesearchmarketingshop.com/search-engine-optimisation/ for more valuable information.