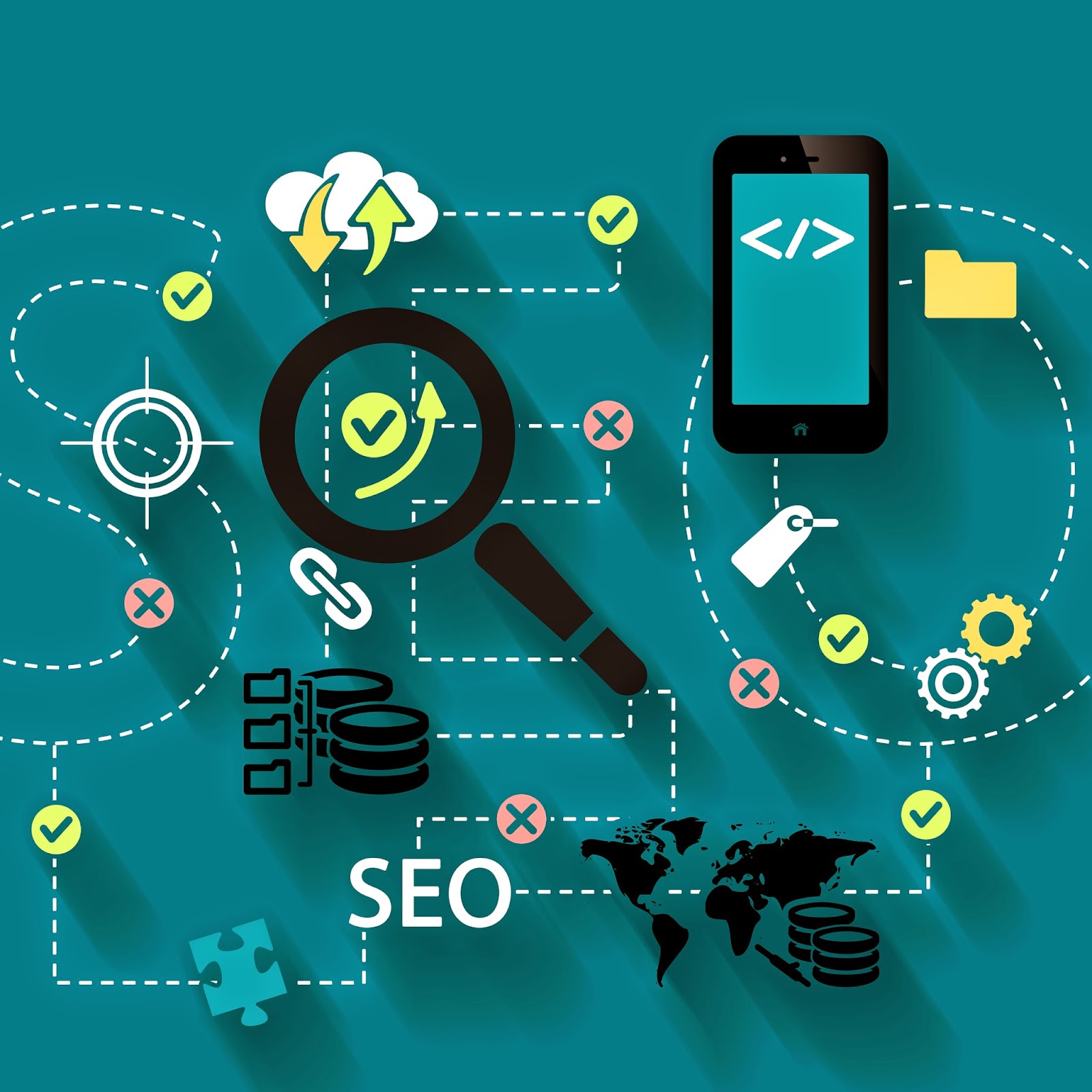 Google recently rolled out is mobile-friendly search algorithm. Last month we updated you with Google’s announcement and the date for the update. More than a week after this major update, it seems Google is still busy rolling it out. Most of the webmasters surveyed by different agencies have said that they haven’t seen any impact.

Google may not have given any official name to its latest update, but the web is already calling it the ‘Mobilegeddon.’ It appears that it will take at least a week more for the search engine to finish the roll out. Google had confirmed last week that the new update had started rolling out.

It is expected that the new update is going to affect more websites than what Panda and Penguin algorithms did. Webmasters seem not to be as concerned a week after the roll out as they were a week before April 21. According to the search engine, around 4.7% of websites have gone mobile friendly after the deadline for the update.

SearchMetrics released an early list of winners and losers of the search algorithm update. The top 5 winners in the list included tvtropes.org, foreignaffairs.com, gq.com, w3snoop.com and knowyourmeme.com. The top 5 losers included the list of some more popular domains including reddit.com, nbcsports.com, songlyrics.com, youngmoney.com and fool.com.

The fact that the roll out is not yet complete means that you still have time to optimise your website or blog to get ahead of the curve. Some of the most useful ways include the following:

When it comes to the mobile format, titles can be even more important than the desktop version. Because there is limited space, you should catch the attention of your audience immediately.

Another valuable tip to optimise for the mobile is to create shorter paragraphs that could be easily read on the smaller screens. An even better strategy could be to use bullets and lists.

Do you want to learn more about Mobilegeddon and how to optimise your site for the mobile? It is recommended to visit https://thesearchmarketingshop.com/search-engine-optimisation/ for more information and seek professional help to appear in SearchMetrics’ winner’s list.