Google has released AdWords Editor 11, according to Jerry Dischler, VP-Product Management at Google. The new version allows you to toggle several accounts at the same time, allowing you to drag and drop items between accounts. Some of the updates include more effective search filters and keyboard shortcuts.

Besides the new AdWords Editor update, Dischler also announced other developments. AdWords will be releasing a new ad that will allow developers without any mobile site to link to their app whenever their keywords are searched for. He added that according to surveys it has been found that an average smart phone user will have 36 apps, but almost 75% of them remain unused. Over a quarter of smart phone users are finding new apps on search engines. 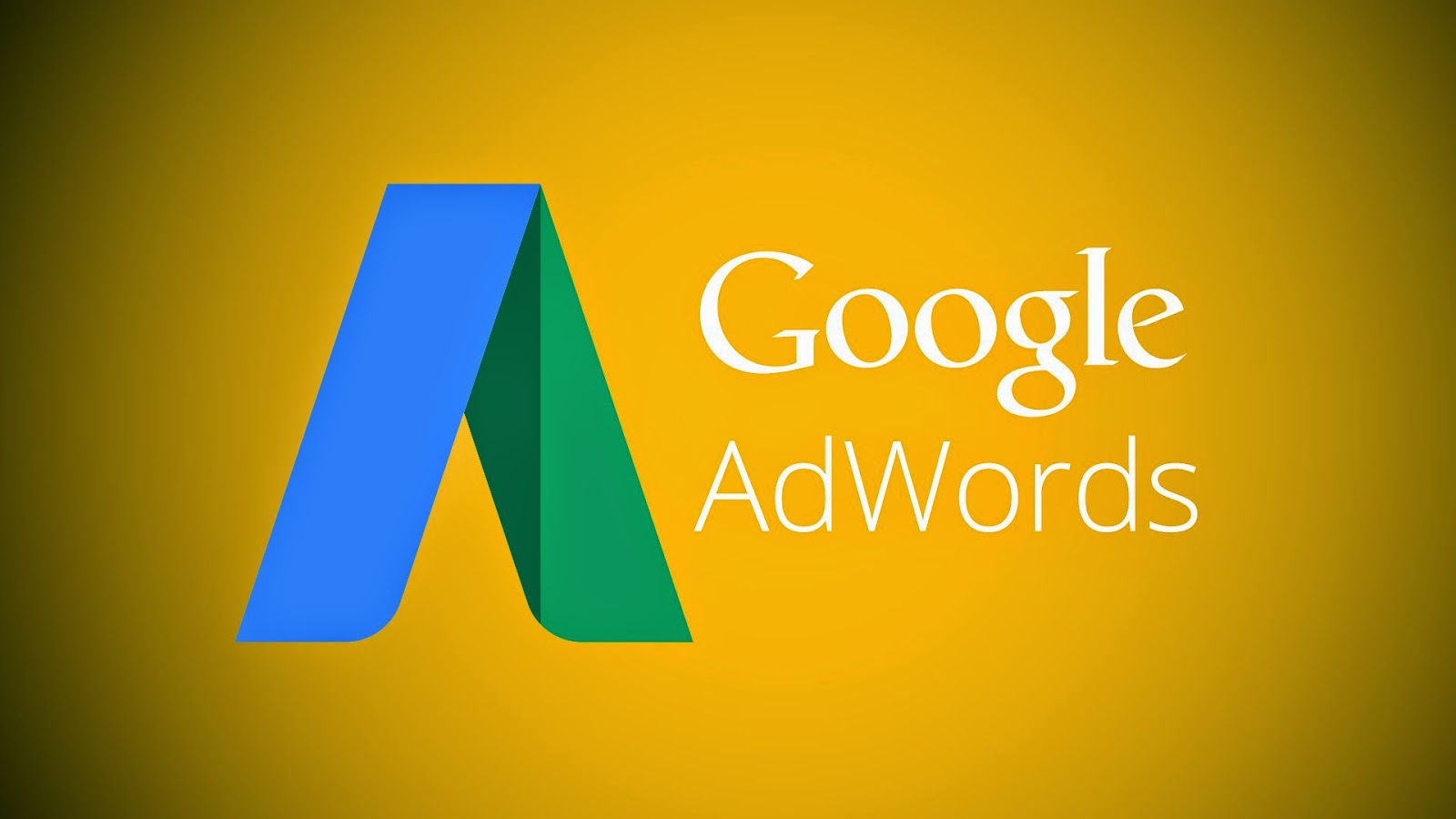 The AdWords Editor 11.0 release is considered by industry experts to be the only major update since the product was released back in 2006. The application has received a major redesign. The AdWords team claims that users will now be able to do more in lesser time. In addition to the visual design changes, the Editor has a faster UI, enabling more efficient changes to your campaigns and accounts.

You will be able to open a number of windows so that you could view various parts of your account. For example, it is now possible to open a new window for viewing your keywords list when creating ads. This feature also allows you to manage several accounts at the same time by opening multiple account windows. The windows can be organised side by side and items can be copy and pasted between them.

The new and better search bar allows you to search for something more specific. Besides applying multiple search filters, you can also safe them to be used in the future. It has also become easier to make any changes using the simpler keyboard shortcuts. 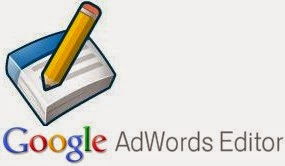 AdWords Editor 11.0 also allows you to manage the Shared Library for assigning bid strategies across ad groups and campaigns. If you want to learn more about the features of the new Editor, it is recommended to visit https://thesearchmarketingshop.com/adwords-management-agency.html.