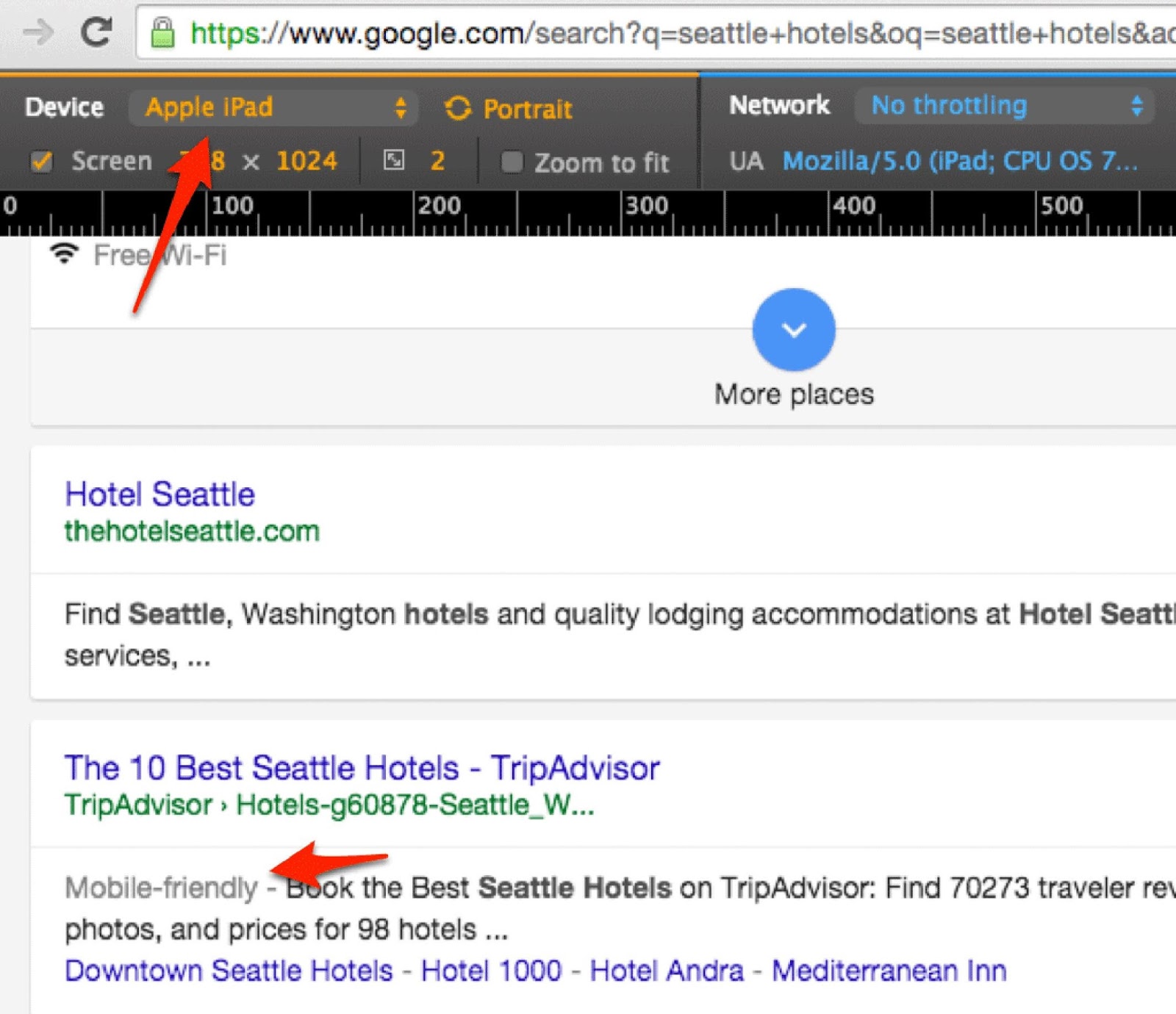 If you are a tablet user, there’s good news for you. Google Search has launched a revamped interface for tab users. There has been major upgrade in the layout and design over the previous version, which was more or less a combo of the desktop and mobile design. The new tablet view has a card-based layout for search results. Google has given it a thinner top bar navigation and worked in more white space along the two sides of the search results.

Moving from Smartphone to Tablet Interface

Earlier all smartphones and tablets had the same ‘smartphone’ interface. But Google has now designed fresh interface specifically for tablets. You will no longer have to suffice with smartphone interface on your tablet. Now local results capture the entire screen, making the most of the available space.

According to Google, the search giant began rolling out the fresh search results on tablets this week. The goal is to deliver the optimal experience of Google Search on tabs. 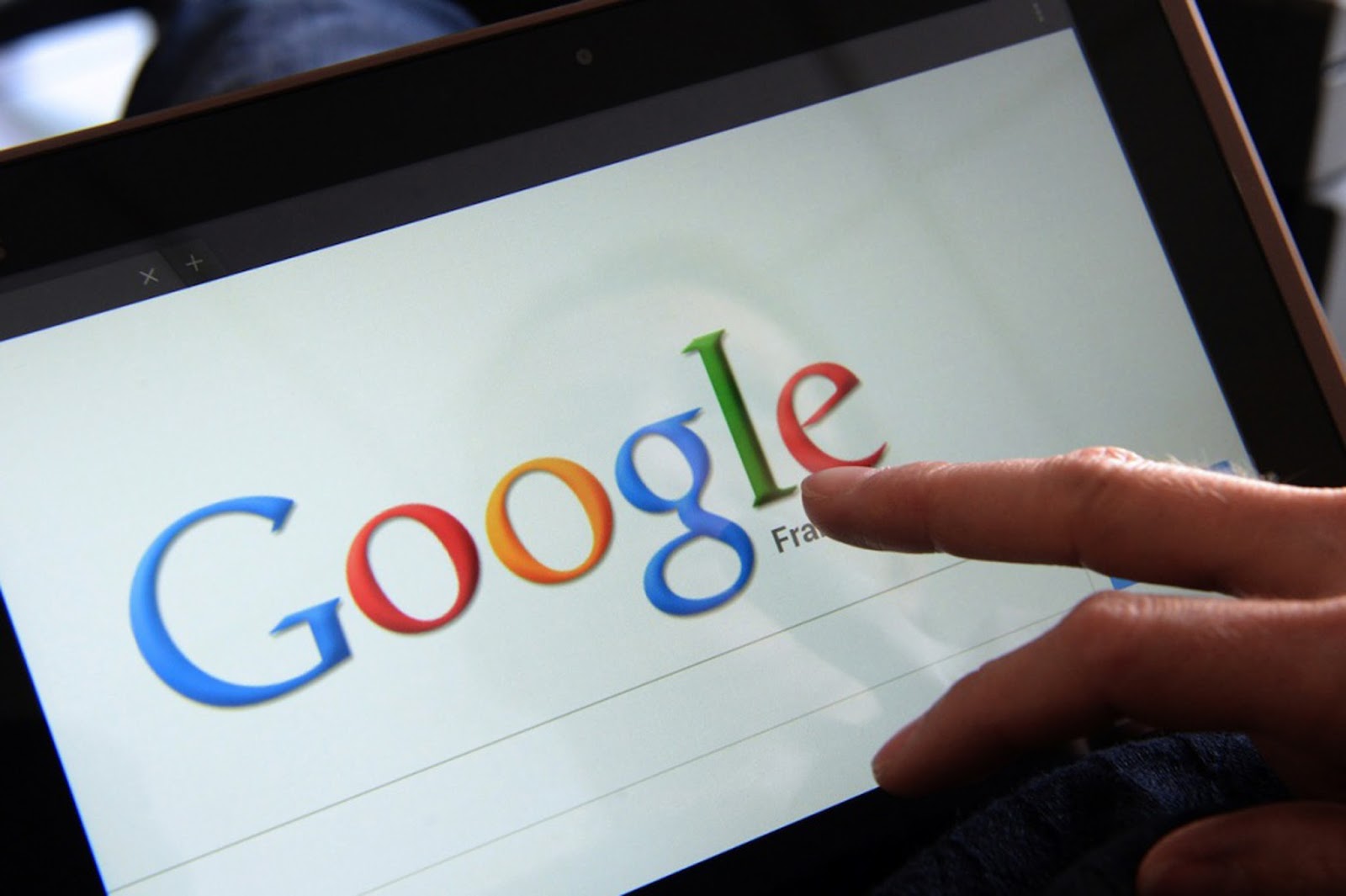 The new UI is quite different from earlier. So much so that certain users have claimed it to be too sophisticated to explain! In fact, some users have even reported the search engine displaying the mobile-friendly label against tablet results.

The last time Google Search introduced a change to tablet UI was in the beginning of the smart device revolution in the 2011. The design favoured the horizontal navigation and eliminated left-side navigation. It added dropdown menus and eliminated the “Goooooooooogle” mark from the footer.

The 2011 search UI was first rolled out on Android 3.1 and higher devices and the iPads. The layout was simplified with the addition of larger fonts and buttons that used to render optimally across both landscape and portrait view.

It was back in 2011 that Google made some major changes to image search such as:

The recent Google Search UI interface for tablets has moved onto true mobile UI. There is no longer any element of desktop UI in it. The mobile-friendly label may still be visible in the results, but it is considered that it is no longer as important for tabs. Another development is that the search engine has abbreviated long URLs even though there’s enough space in tablets.

Do you want to optimise your website for Google, Yahoo and Bing? It is recommended to run smart SEO campaigns for each search engines. Visit https://thesearchmarketingshop.com/search-engine-optimisation/ for more information about mobile and desktop SEO guidance from the experts.