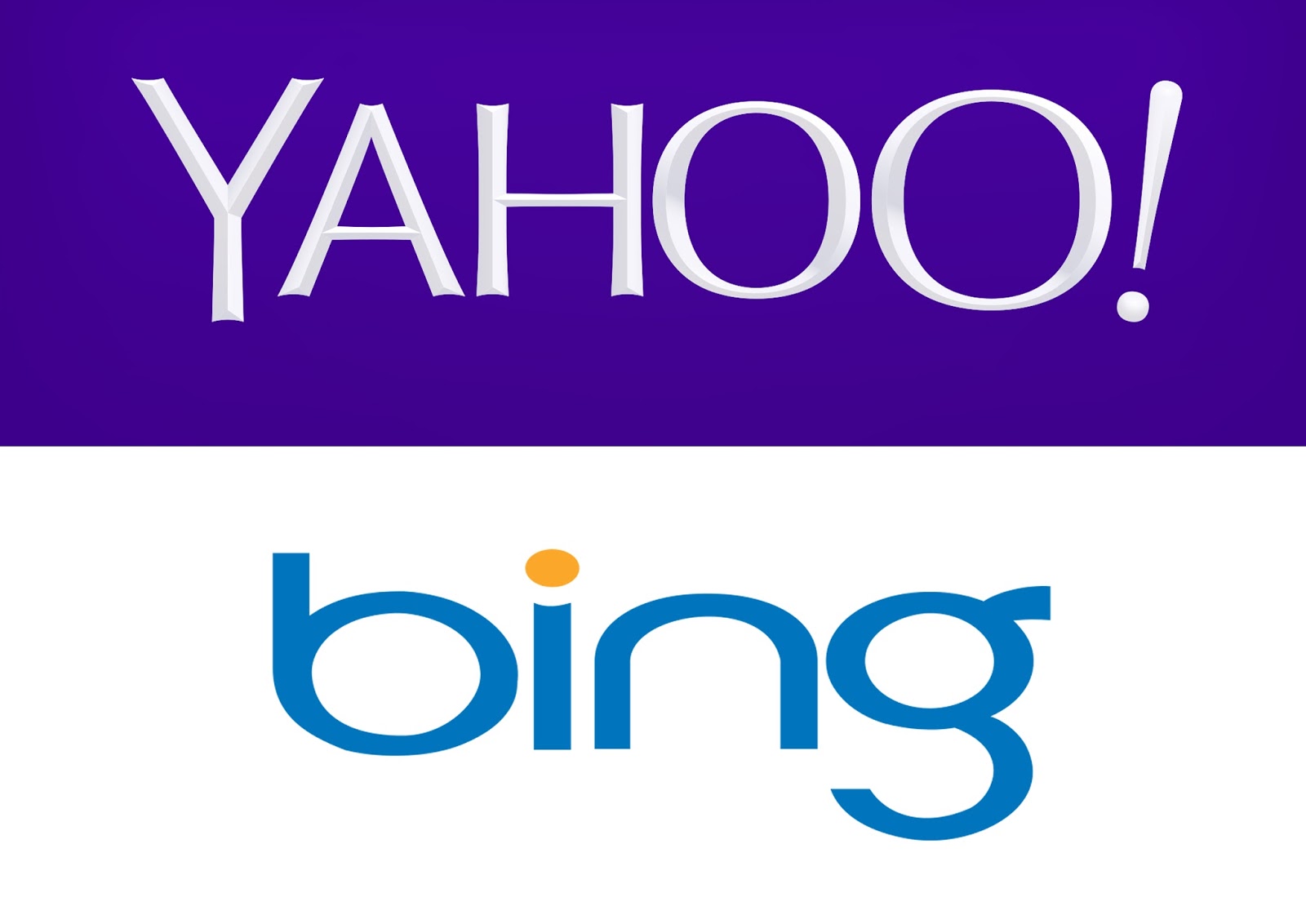 Bing and yahoo have updated their search deal. Bign Ads will now be releasing weekly updates on how much Yahoo clicks it’s generating. This comes as a big surprise considering that Microsoft and Yahoo were keeping the details of their deals hidden so long.

Why the Shift in a Long-standing Stance?

One of the main reasons attributed to this shift in Bing’s stance is considered to be the investor concerns at Microsoft. The tech giant will now be releasing info displaying the weekly trend of Yahoo search ad click volume originating from Bing Ads.

The figures have been provided from May. It was in the first weeks of May that the search deal was renegotiated and implemented between the two companies.

Bign made the announcement through a blog post. The data will now be available on the Bing Ads site. It is also an attempt to put out any rumours revolving around the status of search ad delivery rates for Yahoo.

Earlier, Bing Ads was delivering non-mobile search ads on Yahoo. It took the latter to make its own efforts to deliver mobile ads using its own service – Yahoo Gemini. The new deal allows the company to serve maximum of 49% search traffic ads from Yahoo Gemini or from any other third-party.

This will give Yahoo more freedom to choose another partner. It is no longer a speculation that it can eye Google as a partner for increasing its ad revenues. In fact, it could prove to be a significant boost for the company’s revenues.

But the new reports by Bing Ads will at the same time require the company to justify its decision.

How Microsoft May Benefit?

The new deal could also give Microsoft the power to negotiate things in its favour in the future. The release of performance figures will keep both the companies on a platform when discussing their commitments and benefits.

From now on, both the companies will be managing their ads sales separately. Previously, Yahoo was handling all the high-value accounts. One of the major advantages of these new reports will be that there will not be any inconsistency in the information being received from the two companies. This will be beneficial to advertisers when dealing with the sales team of any of the two companies.

Do you want to promote your business on Yahoo, Google or Bing? If yes, you must remain updated with the latest information. Visit https://thesearchmarketingshop.com/sem/google-adwords-management/ to get more info from the industry experts.