Mobile Search Spend Continues to Grow in the US 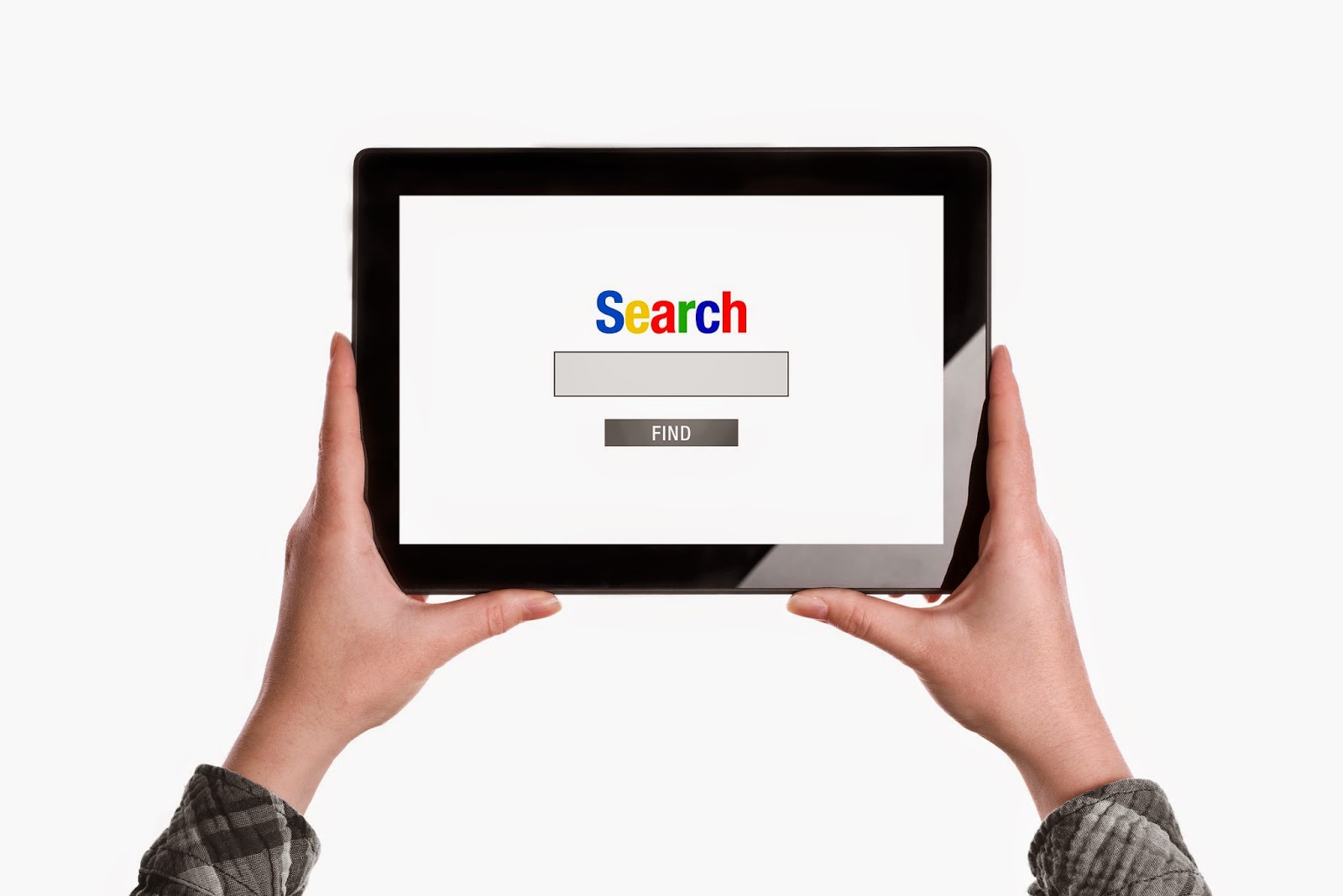 The Interactive Advertising Bureau (IAB) has released the annual report for 2014 and the results for desktop and mobile search revenues are worth sharing. According to IAB, desktop search generated 38% of the total digital advertising sales in the U.S. which stood at $49.5 bln.

Mobile search has continued to show growth over the last few years. eMarketer had predicted a few months ago that mobile search will control more than 76% of the U.S. search spend by 2018. Recently, the market research firm updated that information and increased the share percentage to 83% by 2018.

In 2012, the desktop search share was 87% while mobile search spend accounted for only 12.9%. If eMarketer proves right, these figures could be reversed by the end of this decade.

On the other hand, desktop search spending has continued to fall over the last 2 years. It fell by $1.5 bln between 2012 and 2014. eMarketer predicts that this year its share could fall below $13 bln.

Do you need more information about search engine optimisation and how to rank your web pages high on Google and other search engines? It is recommended to visit https://thesearchmarketingshop.com/search-engine-optimisation/ to find the best solutions.