UK Mobile Shopping Market to Grow by more than 77% 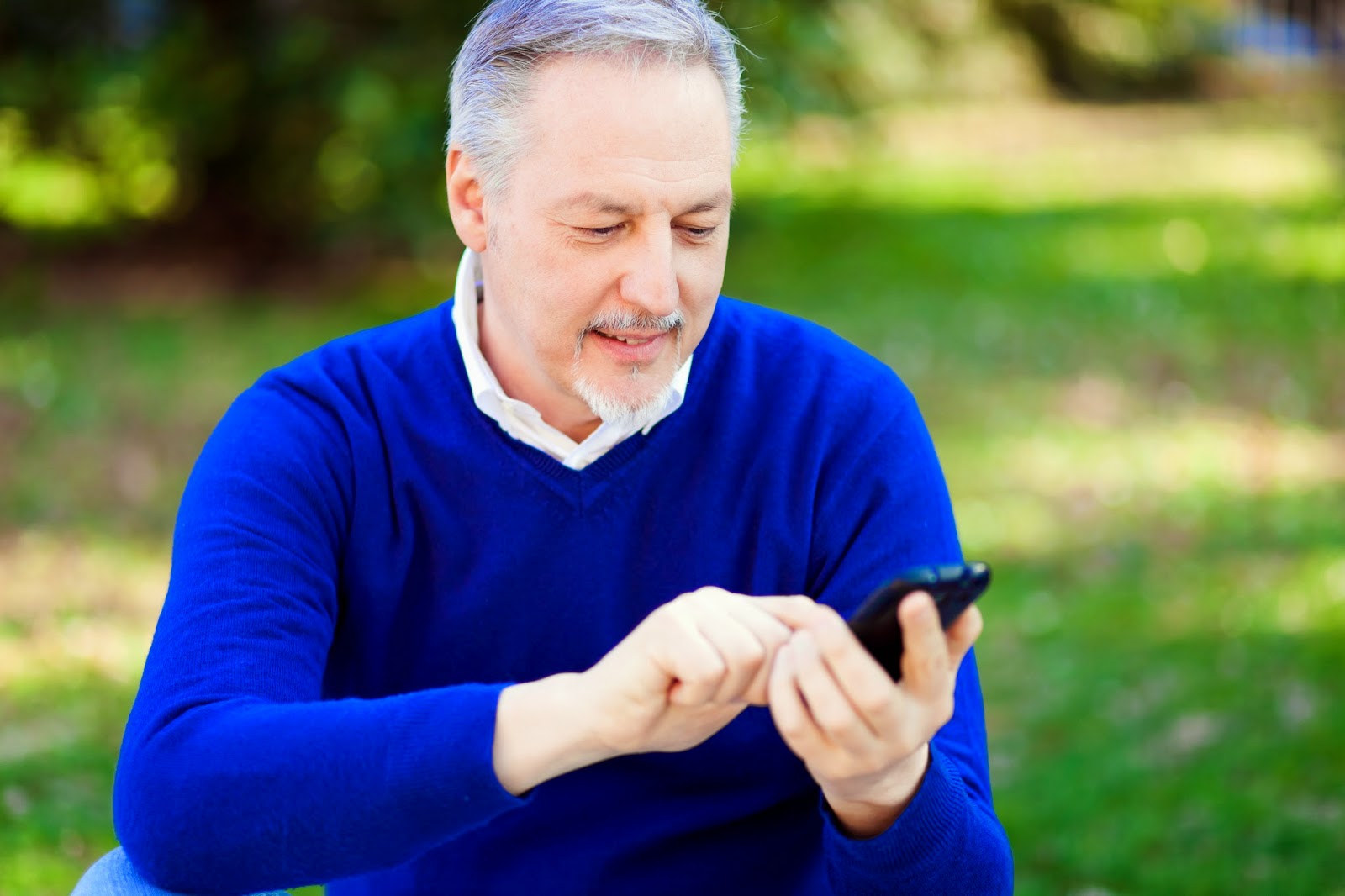 RetailMeNot recently released a report that claims that mobile shopping is going to grow by more than 77% in 2015 over the previous year. The 2014 figures for shopping done on mobile devices were £8.41 billion. This will increase to almost £15 billion this year. According to the report, the growth in m-commerce in the UK will outclass the growth in the rest of the world.

So the latest report by RetailMeNot claims that:

The study also reported the UK to be the largest mobile shopping market in EU. In 2015, the consumers are expected to share 39% of the mobile-commerce in the continent. It stated that an average of a million pounds is spent in mobile shopping by the British every 35 minutes. Around £0.6 billion is spent on m-commerce every 2 weeks. The total annual m-commerce market in Poland is just £0.6 billion.

Compared to the other EU majors, the UK is far ahead.

While the m-commerce market in the UK is poised to grow by more than 77% in 2015, the other EU countries are pegged ahead of it in terms of growth rate. The growth percentages for other European countries are as following:

The largest m-commerce market in the world, the United States is set to grow by 63% in 2015. The figures are expected to reach a staggering £57.7 billion.

The report states that mobile devices are being increasingly used for searching for production information and comparing prices. Many users are also using mobile devices searching for coupons and discount offers. With mobile search being such a fast growing medium, your business cannot ignore mobile search marketing. It is recommended to visit https://thesearchmarketingshop.com/search-engine-optimisation/ for optimising your website for generating targeted traffic.