Yahoo and Google Continue to Vie for Search Market Share 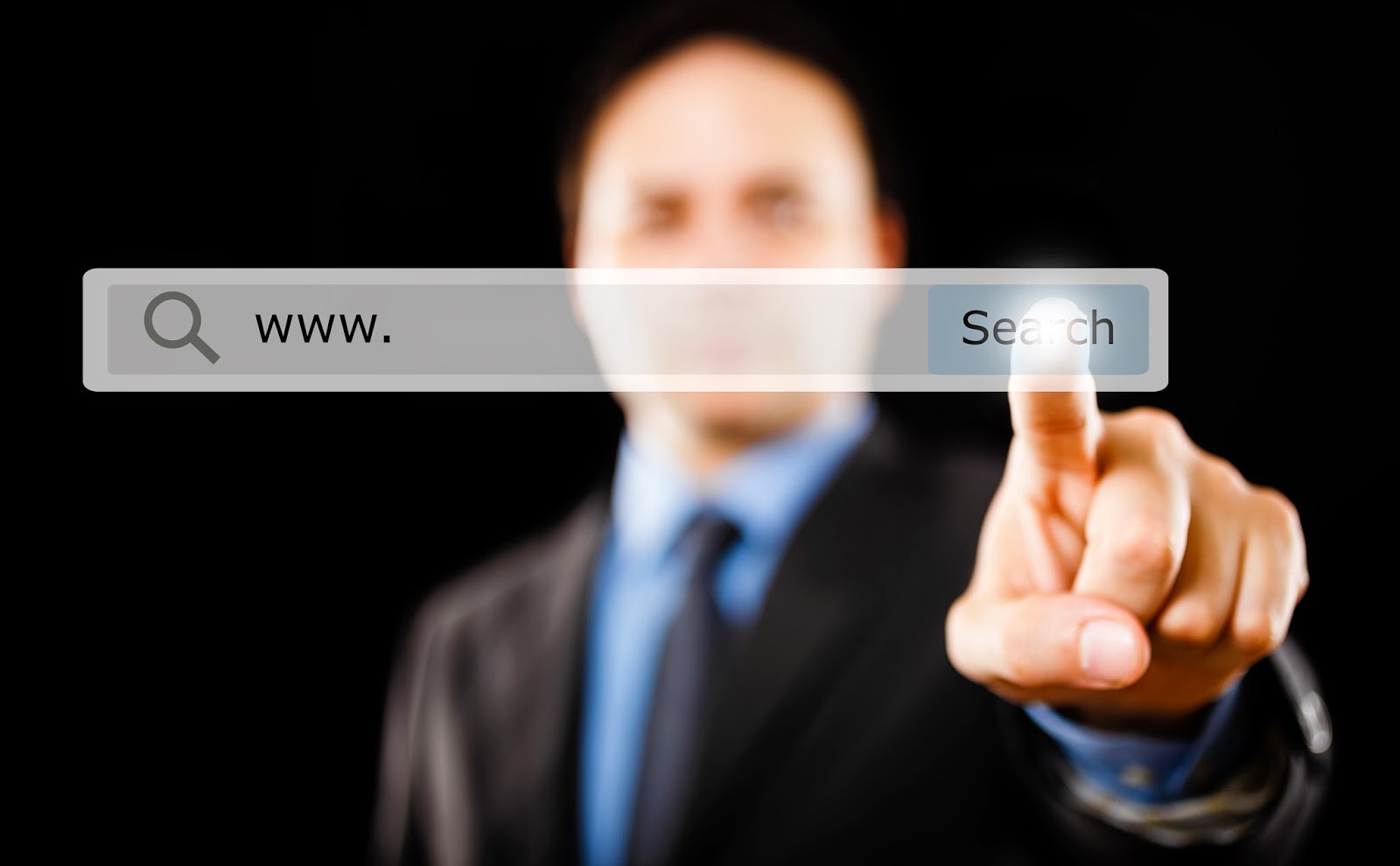 Yahoo partnered with Mozilla in December 2014 and experienced the highest share in search market since 2009. But the share has started falling since February this year. It was reported by comScore research.

Figures Since the Mozilla Deal

Mozilla Firefox had changed its default search engine from Google to Yahoo in December last year. It was a 5-year deal and Yahoo’s desktop market share rose to 11.8%. In January, the share grew further and reached 13%. But in February, there was a decline of 0.2%, which went to Google and Bing. Google, on the other hand has continued to maintain its search market share of at least 64%.

According to the research done by qSearch, Google held onto 64.5% share in February. Microsoft had a share of 19.8%. Ask Network received 1.8% searches and AOL 1.1%.

When Mozilla failed to renew its deal with Google in November, the search giant lost a slight share in the search market. Interestingly, even in February when Yahoo experienced a drop of 0.2% in share, Google’s share also fell.

Google may have the largest market share but, it seems that the company is still embarrassed at losing its share and business to competitors. This is probably because search is at the core of Google’s business model, with many of its other products going down over the years – Orkut, Google Wave, and Google Code which is in the pipeline to be phased out.

The search giant has even gone on to the extent of literally asking Firefox users to set Google as their default search engine. The message is appearing on the browser on top of the search results. Once a user clicks “Learn How” a pop-up will appear.

The message is shown only to users of Firefox, and industry experts are claiming that it is in response to the search engine’s decline in market share.

There are speculations that Apple may also be planning to move on from Google to Yahoo or Bing. The Cupertino based tech giant may also be working on an in-house search engine for its iOS devices. With Apple having sold record number of iPhones in the last quarter, Google cannot afford to lose a big chunk of its mobile traffic.

Do you need more information about search engines and how to rank your business on top of the search results? It is recommended to visit https://thesearchmarketingshop.com/search-engine-optimisation/ for more information.